November 2019. A high proportion of the costs of organising the Olympic Games – at least € 10 billion – is covered by revenue from intellectual property rights. Trademark rights also play a crucial role. And the International Olympic Committee is never slow to get it all sorted out early on. 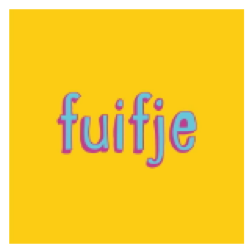 It may be some time before the Olympic circus starts making its way to Los Angeles, where the summer Games will be held in 2028, but the IOC has already claimed ‘Los Angeles 2028’ and ‘LA 2028’ as trademarks – back in 2017. With all those hijackers around, it’s clearly never too early to register. But we don’t think the logo for the LA Games has been completely finalised yet, since you don’t come across it in trademark registers.

LA 2028 has already been claimed as a trademark, but the logo hasn’t yet

The Tokyo 2020, Beijing 2022 and Paris 2024 logos, however, have now been finalised and can already be found in the trademark registers of many countries, where they cover a huge range of goods and services. As well as paying a considerable amount to use the registered logos, sponsors are also charged a premium for permission to carry the other protected Olympic trademarks, such as mascots and the world-famous interlocking rings. 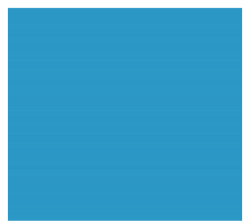 Logos for the Paris, Tokyo and Beijing Games which have been applied for or registered as global trademarks

Occasionally, though, an Olympic logo is registered too soon. For example, the IOC recently applied to register the trademark ‘Oslo 2022’ and the city authorities themselves also had a logo registered, fortunately with the addition of the words ‘applicant city’. In the end, however, the 2022 Games went to Beijing. 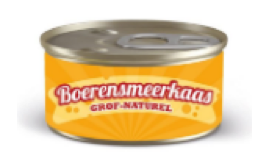 Japan retains less happy memories of the design phase of the Tokyo 2020 logo. In 2015, a minor riot broke out when it emerged that the logo, created by well-known designer Kenjiro Sano, was too similar to the device mark of Belgium’s Théâtre de Liège. The Belgians began legal proceedings against the logo but dropped them for cost reasons, and the Japanese then voluntarily decided to look for another logo.