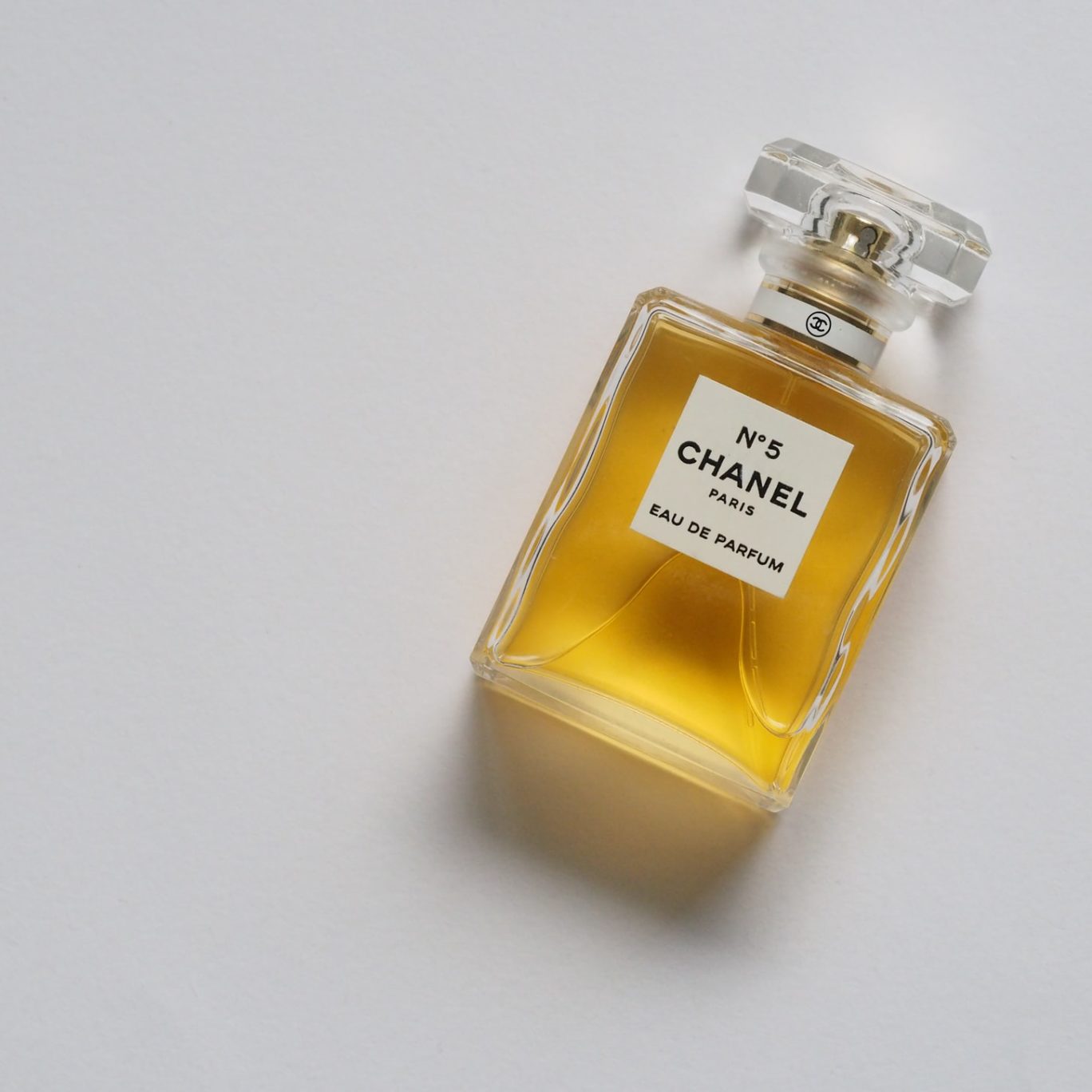 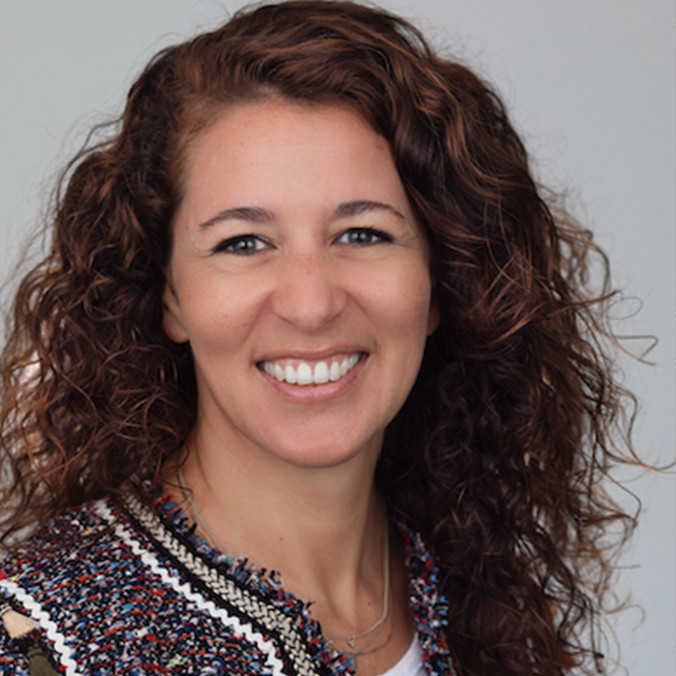 Manon has been working in the Trademark industry since 2004 and since then she has worked predominantly on improving and strengthening the internal organization and creating lean processes. From the start of Chiever in 2011, she has been involved in the set-up of the organization. After finishing FMA / Business Administration at Nyenrode, she has been focusing even more on financial processes, strategic issues and the planning and translation thereof to the organization. Manon is part of the management team and is responsible for the internal organization and large (client oriented) projects.