Apple filed an opposition in the US against an application for trademark registration of the logo of a pear by the cooking and recipes app Prepear. According to Apple, Prepear’s minimalist ‘fruit design’ is too close to the Apple logo and can cause confusion. 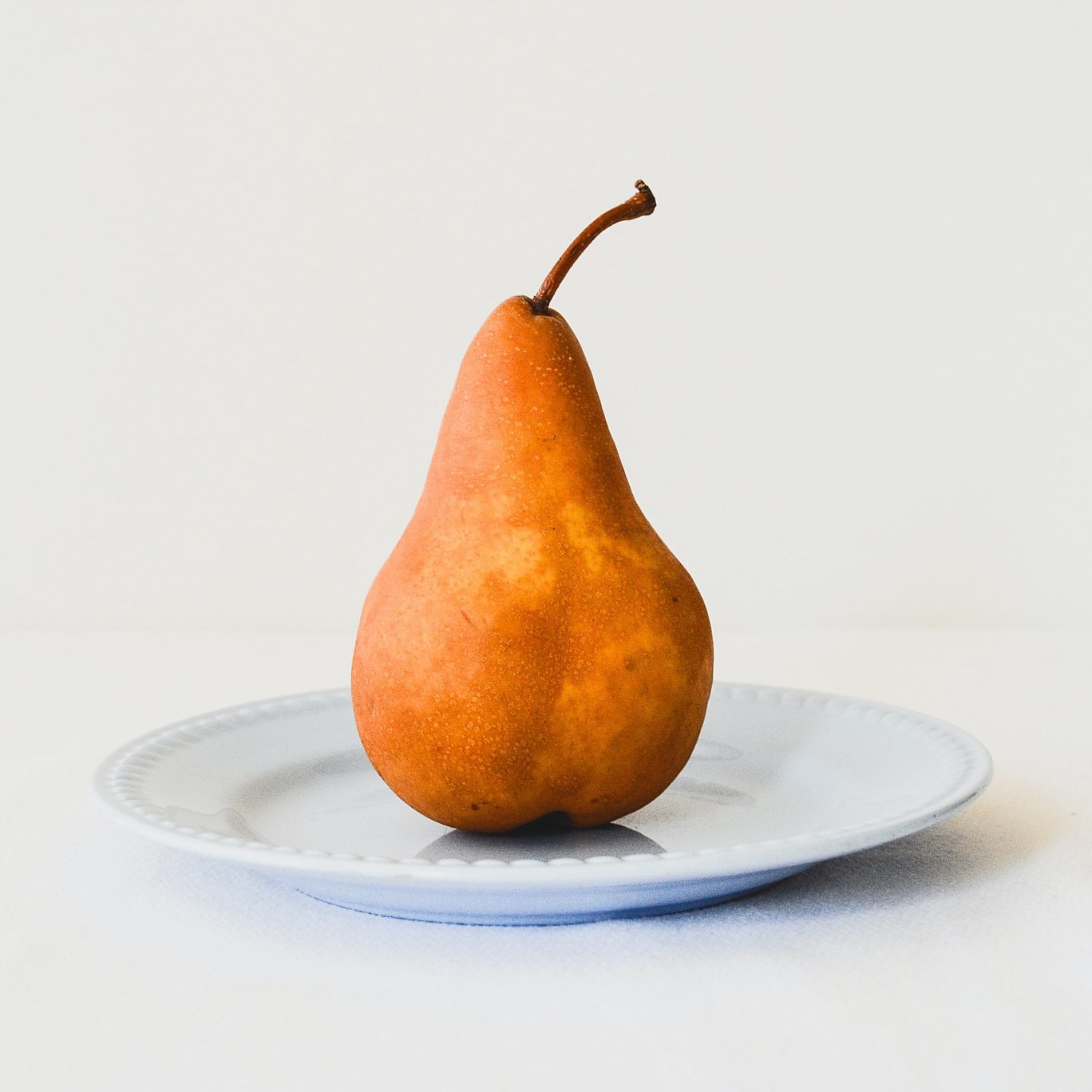 It’s not the first time Apple has gone to war to defend its logo. Chiever collected a large number of examples of European Apple trademark battles over the past 10 years. Although some of Apple’s claims seem rather exaggerated, the company claims victory relatively often. The fact that the Apple logo is one of the best-known brands in the world obviously plays an important role in this.

The logos below were all banned or given a very limited European registration due to their similarity to the Apple logo. 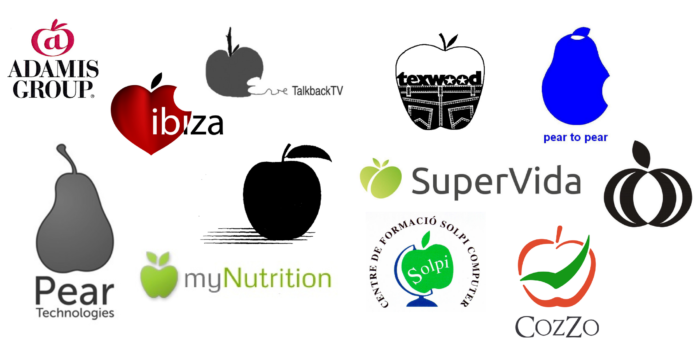 But even Apple sometimes loses. Below, you can see a few trademarks that Apple could not stop. 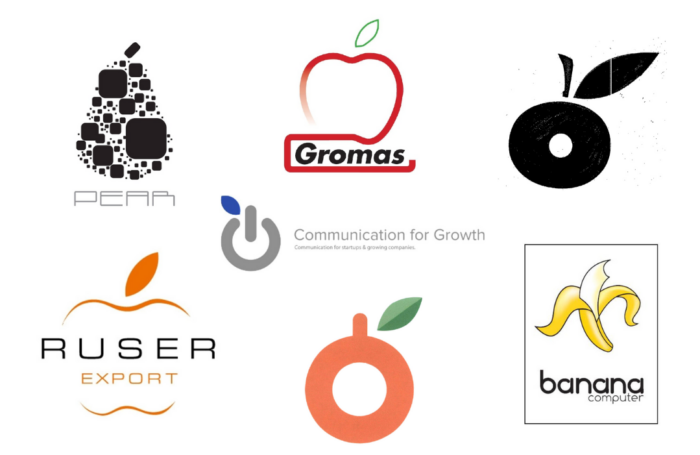 And the prepear logo?

Our assessment of the conflict over the Prepear logo? We don’t think Apple can win this one. Why?

2-The distinctive bite on the right is missing

3-This concerns a recipe app. Apple’s products and services have nothing to do with culinary matters or recipes.

This article was previously published on Adformatie

Wedonthaveaclue.com
Back to overview
Bogus invoices again
Newsletter
Sign up for the newsletter