Believe it or not, there are still people who think that you can copy the logo of a world-famous brand with impunity. Unsurprisingly on May the 14th, Coca-Cola in the United States won opposition to the Conceal-Carry logo, applied for as a clothing brand. 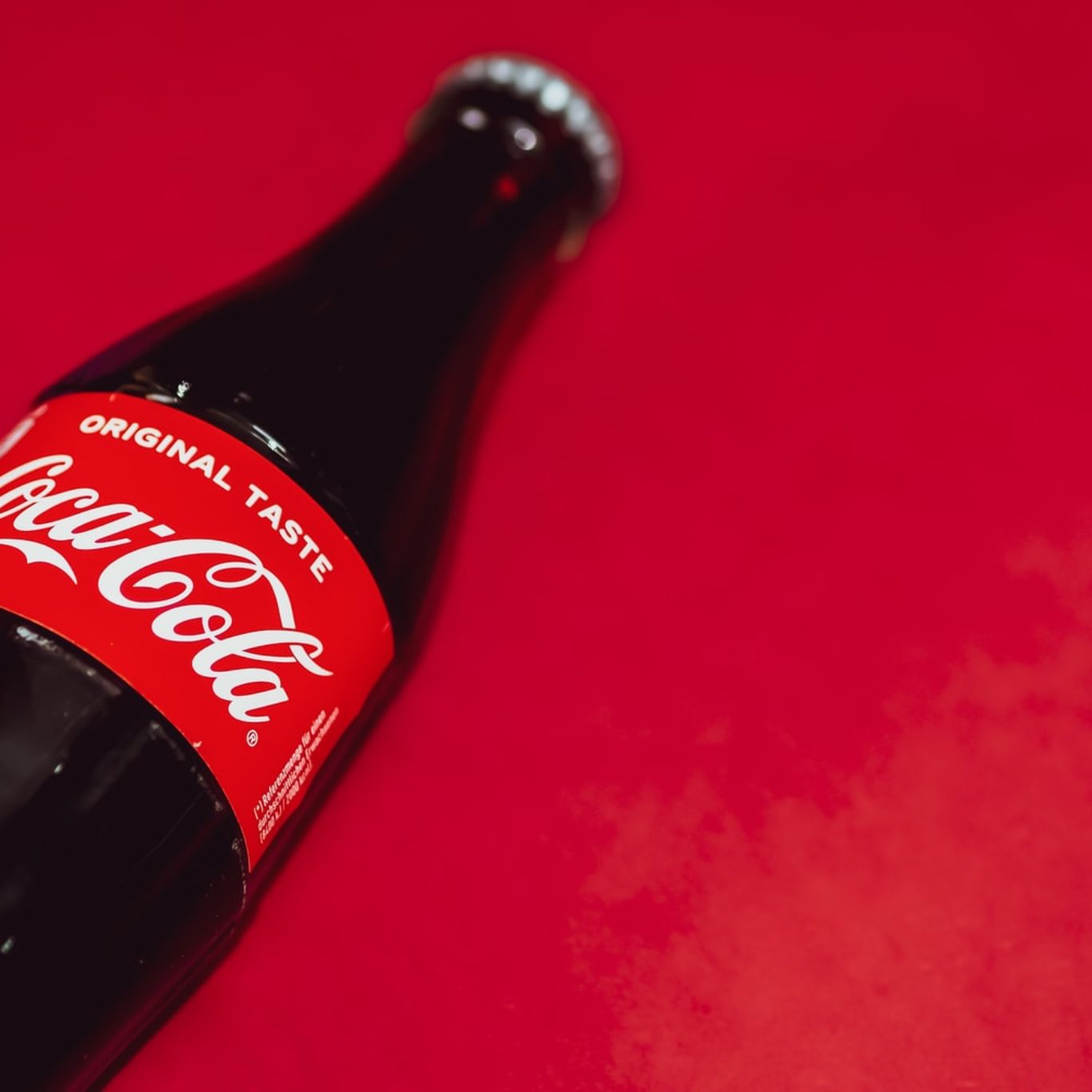 The Coca-Cola logo is “extremely famous,” according to the American Trademark Office. They believe that Robert Troy Hoff, the Conceal-Carry applicant, chose this design solely due to the close resemblance to Coca-Cola. Hoff is trying to capitalise on the goodwill of the Coca-Cola logo. As a result, this global brand’s solid and distinctive character could be affected, ‘diluted’. The Trademark Office also thinks it is striking that the words “Registered Handgun” are placed where Coca-Cola often puts “Trade-Mark ®”.

Coca-Cola demonstrated their notoriety by submitting documentation. Among all the documents, there are beautiful advertisements and coupons from around 1900, so that’s how long Coca-Cola has been using this elegant logo.