Beer brewer Grolsch and supermarket Lidl have ceased their battle over the trademarks Kornuit and Kordaat. The case has been settled. In 2019, the court in The Hague ruled that the public would not confuse the beer brands. Grolsch appealed, but that’s off the table now. Great for both parties, but too bad for all those bets we made at the office. 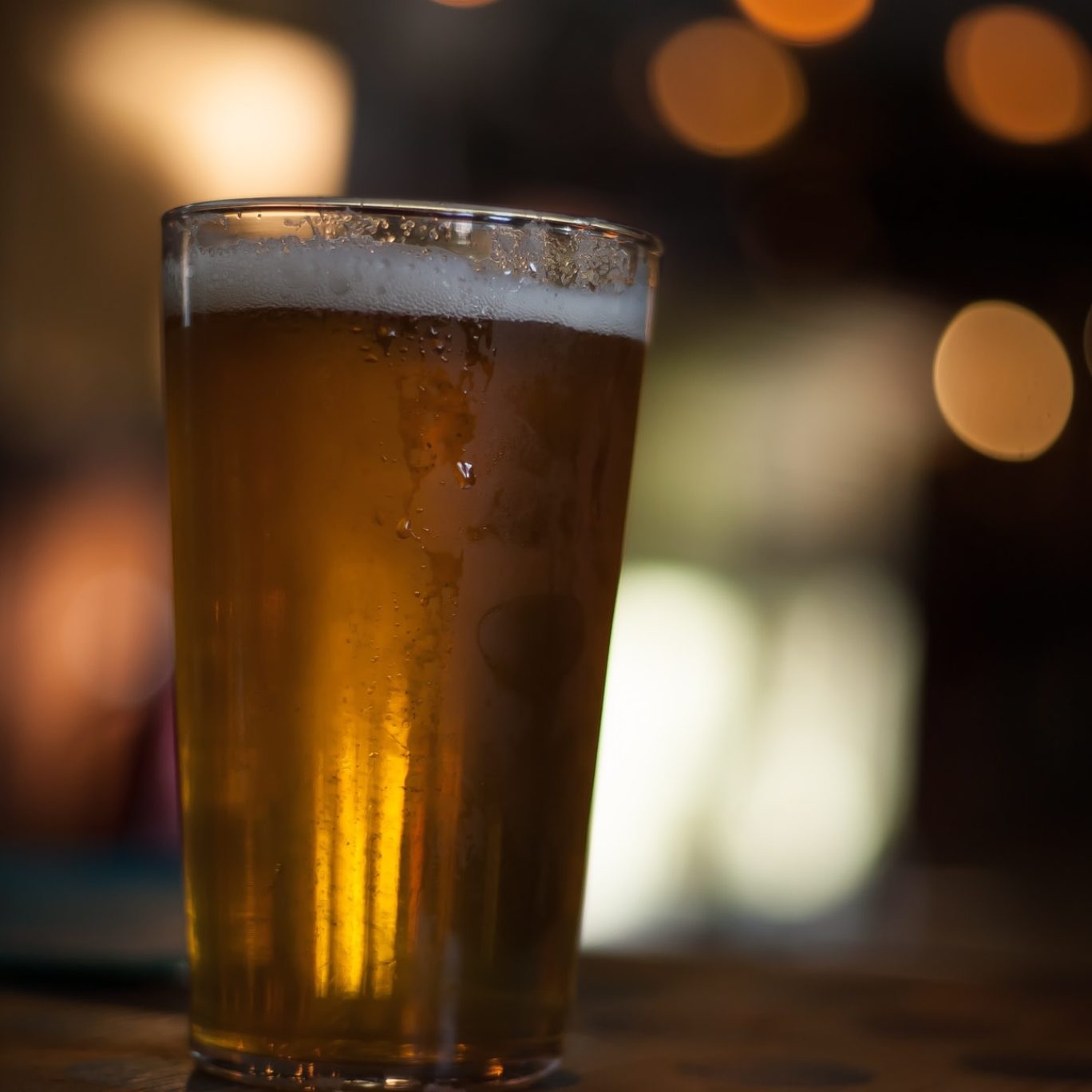 If there is one issue that caused division among brand specialists in the past year, it was the quarrel between the wordmarks Kornuit and Kordaat. Of course, the court was right that those words are not alike at all, as Kordaat fans argued. That ‘nui’ and ‘daa’ sound makes all the difference. Moreover, the words have different meanings.

Doesn’t the Nui and Daa sound make the difference?

What nonsense, the Kornuit public argued. In case of trademark infringement, the first syllable is particularly important, and it is identical here. And listen to that emphasis and that rhythm: Kor-núit and Kor-dáát. Will you really be able to hear that difference in the pub? One even claimed that he accidentally said Korduit and Kornaat from time to time.

But regardless of who is right, you would probably be very interested to hear what exactly has been agreed between the two parties. Who got what, who conceded with regard to what points? Settlement tends to be a matter of give and take. Unfortunately, we’ll never know, because this kind of thing is of course strictly secret.

COMING OUT ON TOP

Even so, there was some commentary on the Dutch website Nu.nl. Grolsch talks about ‘burying the hatchet’. That sounds peaceful and harmonious, but how does this benefit you? Lidl seems to sound a bit more victorious. ‘Kordaat is definitely staying on the shelves’, says Lidl, with the emphasis on ‘definitely’. Add to that the intensified and almost screaming Kordaat commercials of Lidl of the last weeks, and you get the feeling that Lidl came out on top here.

In our lunchroom at the office is a jar with quite a lot of euros in it. Whomever had predicted the appeal case correctly would share in the profits. So, what now? It will probably have to be used for a regular office get-together. It cannot be ruled out that there will be quite a stir there, because I have discovered that Kornuit and Kordaat sound even more similar when spoken from behind a face mask. In these new times, when assessing a trademark infringement, should the court not also take into account the question: what does the trademark sound like from behind a face mask?