Lost thanks to Brexit 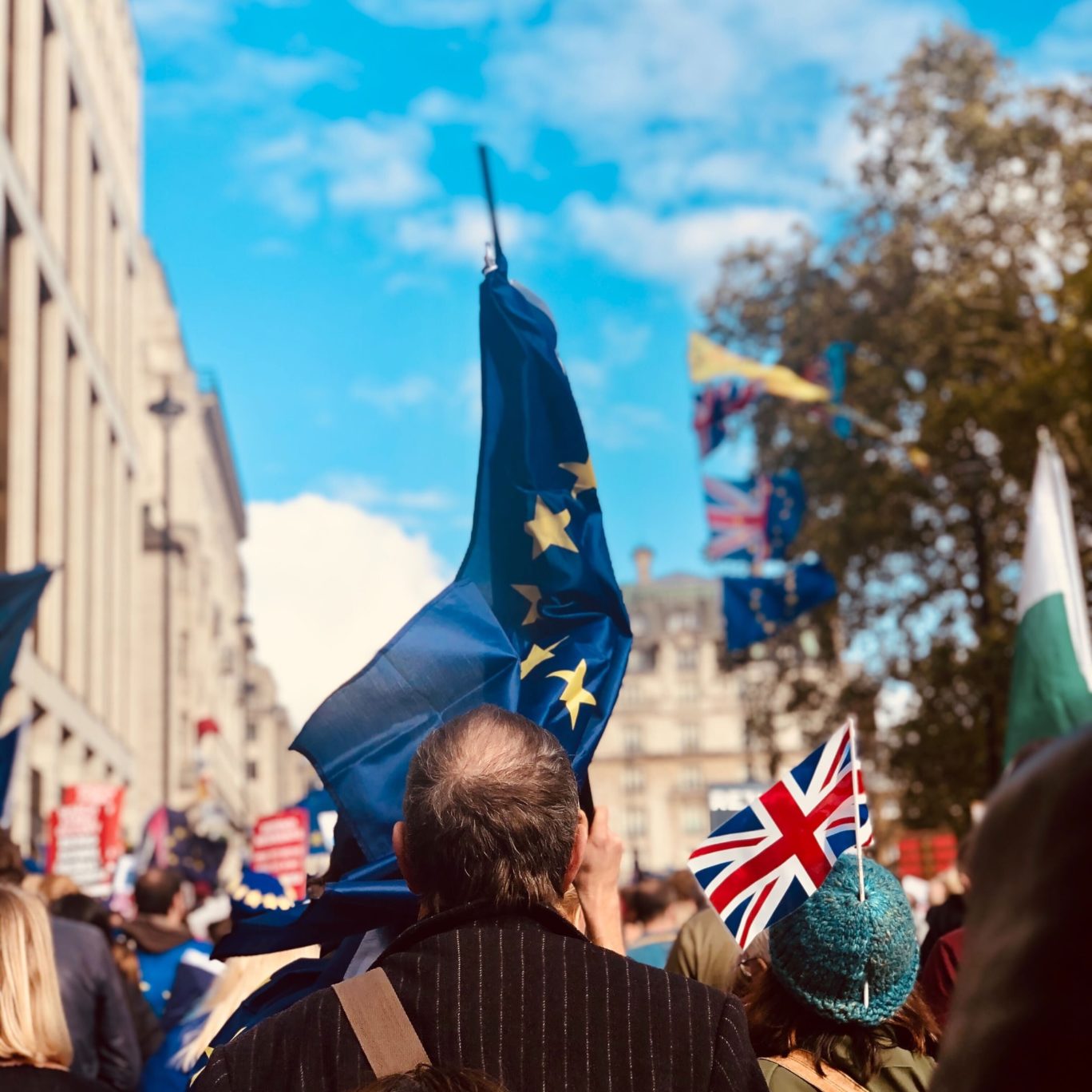 Alliance Wine owns the word mark La Vie En Rose for wine, registered in England. In December 2019, the company filed an opposition to a new logo with the identical words La Vie En Rose, which was also filed for wine by the French company SDLF. Piece of cake, the British must have thought, get the champagne ready!

But things went in a different direction. In its ruling of 7 January, EUIPO once again states that the UK left the EU on 1 February 2020. Then a transition period began until 31 December 2020, during which EU laws still remained in force in the UK. However, according to EUIPO, as of 1 January 2021, UK rights ceased ex-lege to be earlier rights protected ‘in a Member State’ for the purposes of proceedings based on relative grounds.

TIME OF RULING IS KEY

According to EUIPO, the moment of the ruling is decisive. In this case, that is 7 January 2021. Therefore, the United Kingdom trade mark registration LA VIE EN ROSE no longer constitutes a valid basis of the opposition. The fact that the opposition procedure was already started in 2019 is irrelevant. And just like that, a case that seemed impossible to lose is lost.