The colour blue of Nivea remains protected as a trademark in Germany. Unilever, which had started a procedure 10 years ago to overrule Nivea’s colour brand registration, last year unexpectedly decided to stop the procedure. This means that Beiersdorf, the company behind Nivea, retains the protection of the colour blue for creams. 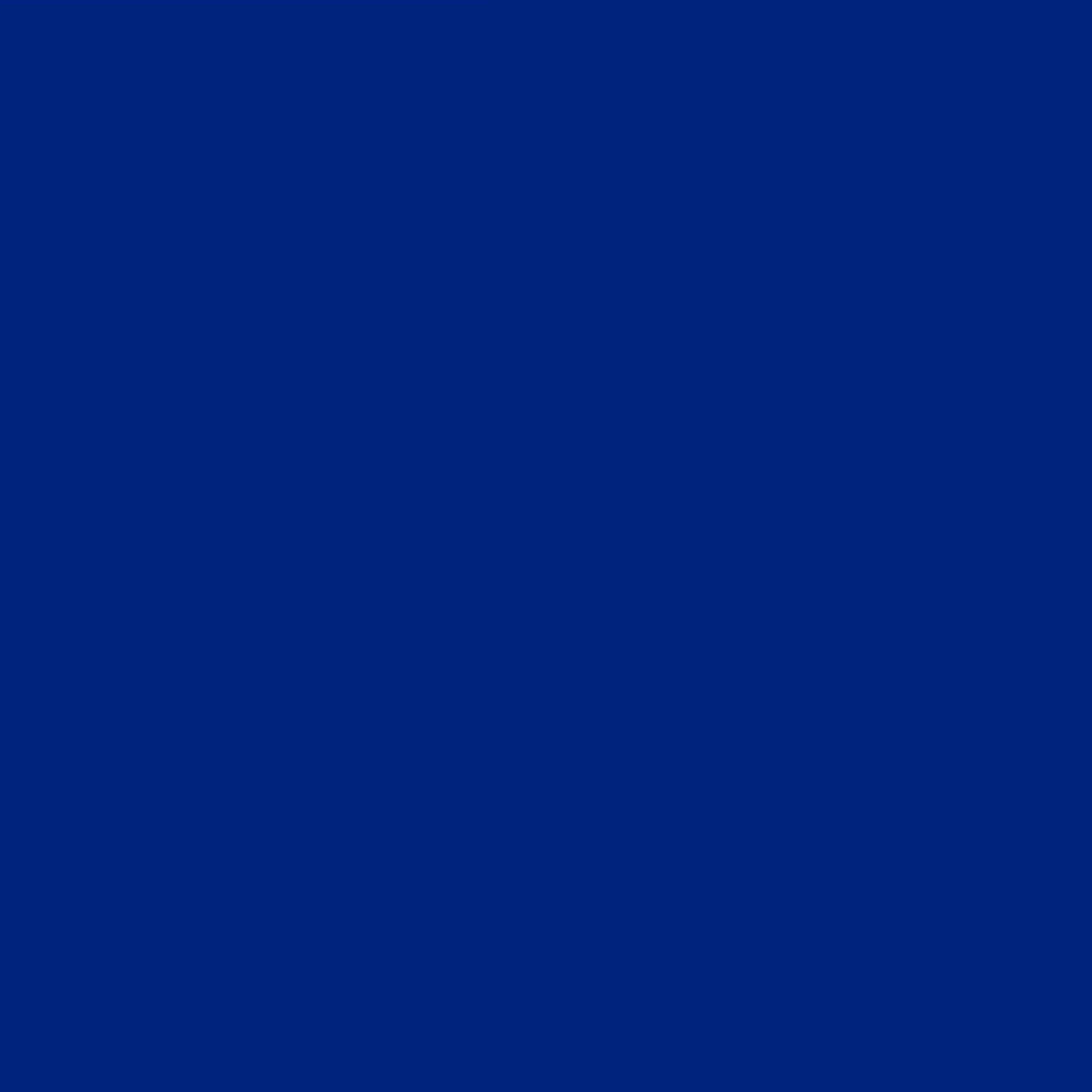 Nivea in the recognisable blue jar; on the right the German trademark registration no. 30571072

Beiersdorf and Unilever have been at odds with each other since 2009. Unilever believes that Nivea blue cannot be monopolised because this colour has no distinctive character for creams. This is probably because Unilever wants to keep the road clear to be able to use the colour blue for its products as well.

Initially, the German court ruled in favour of Unilever and stated that if you want to make a trademark claim on a colour in Germany, you have to prove that 75% of the target group recognises that colour as a brand. This was not the case with Nivea blue. However, on appeal, the Court ruled that 50 % recognition was sufficient for colour trademark protection.

Beiersdorf subsequently presented market research which would show that Nivea blue is recognised by 71 % of people. To the great annoyance of Beiersdorf, Unilever did not contest this market research and even withdrew the proceedings. For this reason, the trademark registration was maintained, but Beiersdorf did not receive the coveted ruling of the court that Nivea blue is a well-established trademark. An attempt to force Unilever to pursue the lawsuit was not upheld by the court.

Red, magenta and purple : would these colour marks have 50% recognition? They probably would.

It’s nice that the Germans are formulating such a clear standard for the protection of colour marks. 50 %: objective and crystal clear. We should do it all over Europe. Would the colour marks shown above reach the 50 % threshold? We think so.

This article (in Dutch) was previously published on Adformatie

Chiever letterquiz
Back to overview
What will Brexit do with your brands?
Newsletter
Sign up for the newsletter