You are never too old to get into a good fight. Queen Elizabeth, at the age of 94, recently won legal procedures against the former palace butler Grant Harrold. Harrold, who worked as a butler for the British royal family between 2005 and 2011, wished to register a trademark under the name The Royal Butler. But Elizabeth has thwarted his attempt. 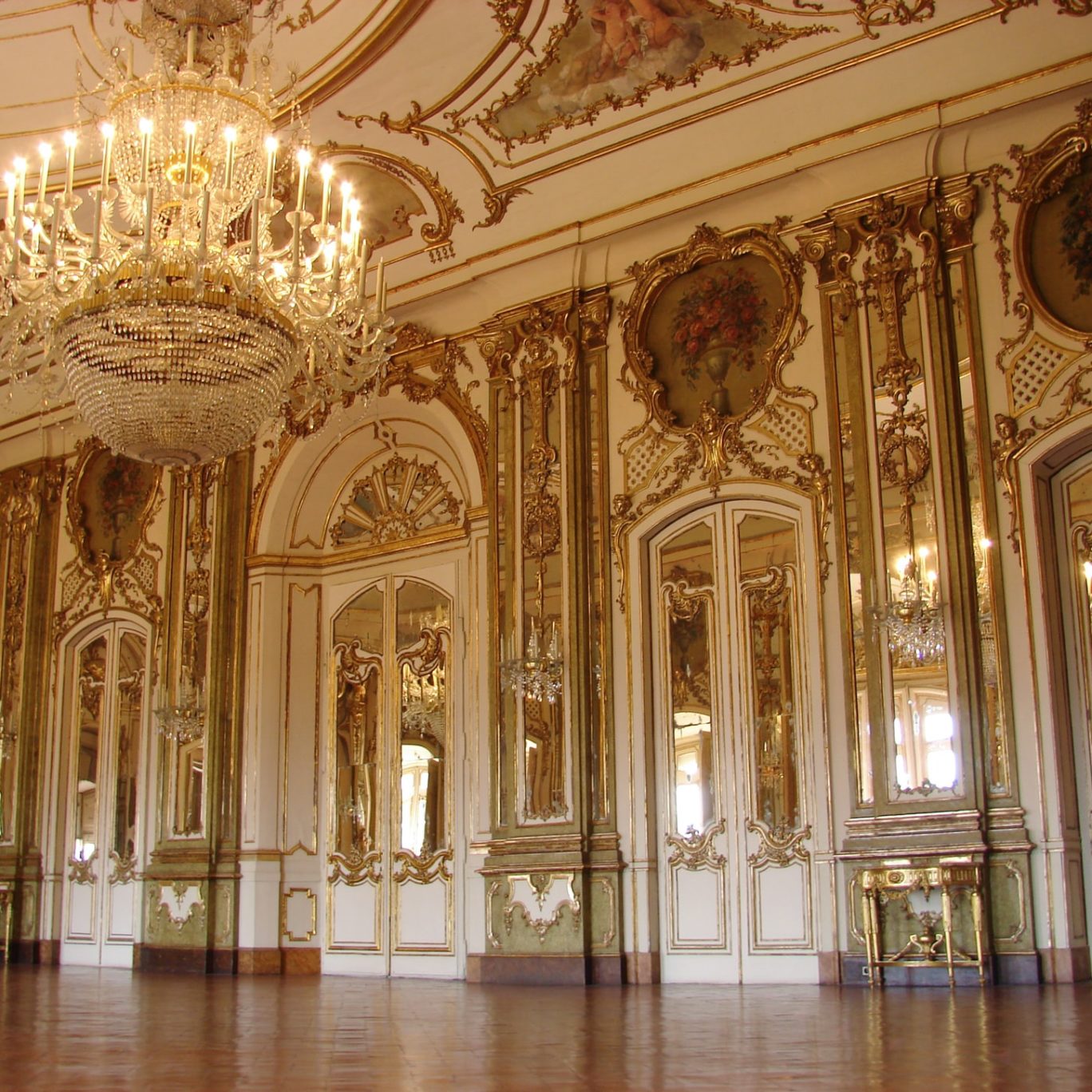 The former butler filed the trademark application in March 2018. The man was already running a company that trains butlers and offers etiquette classes under the name The Royal Butler. Only days after the application, the Queen filed her objections against the registration. As Elizabeth argues, the name The Royal Butler may imply that the company has received the approval of the British monarchy. And these kinds of trademark registrations are prohibited under English law. On previous occasions, the Queen managed to stop the registration of brands such as The Queen’s Tipple and Royal Cornwall for alcoholic beverages.

The Queen initially ended up at the losing end. Despite Elizabeth’s objections, the trademark office accepted the registration of The Royal Butler in 2019 because, as the company argued, the public would understand that the name had a fictitious character. The ageing Queen, however, didn’t accept this outcome and she started the opposition proceedings.

During the proceedings at the trademark office, Harrold stated that the words “royal” and “butler” are like any other words in the dictionary and, as such, cannot be monopolised. But his most important rebuttal was that the royals would have given their formal consent for using the name The Royal Butler during a conversation in 2012.

However, both parties recollect the conversation, that indeed had taken place following a work conflict between Harrold and the Court, very differently. According to those who had the conversation on behalf of the royal household, using the name The Royal Butler had been a topic of discussion. But, as the Queen said, no consent had been given. As a gibe, she added that the name would also be an overstatement as Harrold had only worked at the palace as under-butler. The royal household apparently employs no less than 44 butlers of various ranks.

In the end, Elizabeth won her case. According to the trademark office, The Royal Butler as a brand name for butler training courses and etiquette classes does give the impression that the school has royal approval. And operating under such a name without this consent is prohibited under English trademark law. Harrold failed to provide any written evidence for his claim that this approval had been given.

This means that the former butler has to do without his trademark registration. Whether the man is going to file an appeal is yet unknown. His company is currently still active under the name The Royal Butler, as can be seen on his website www.theroyalbutler.co.uk.

ROYAL IN THE NETHERLANDS

In the Netherlands, it is equally unlawful to carry the word Royal in your company name. Late 2017, the District Court in The Hague ruled that the company name Royal Dutch Holding was misleading. The King had never given his consent to the use of the label ‘royal’ and so the name had to be changed.

Covuity new name Pfizer-vaccine?
Back to overview
No Marlon Brando trademark in China
Newsletter
Sign up for the newsletter