CiaoCiaoKing: what a nice brand for our new e-cigarette, Chinese company Ningbo Trading must have thought. Let’s add a nice little logo with a dashing letter and a water bong and then apply for a European trademark registration. No sooner said than done. 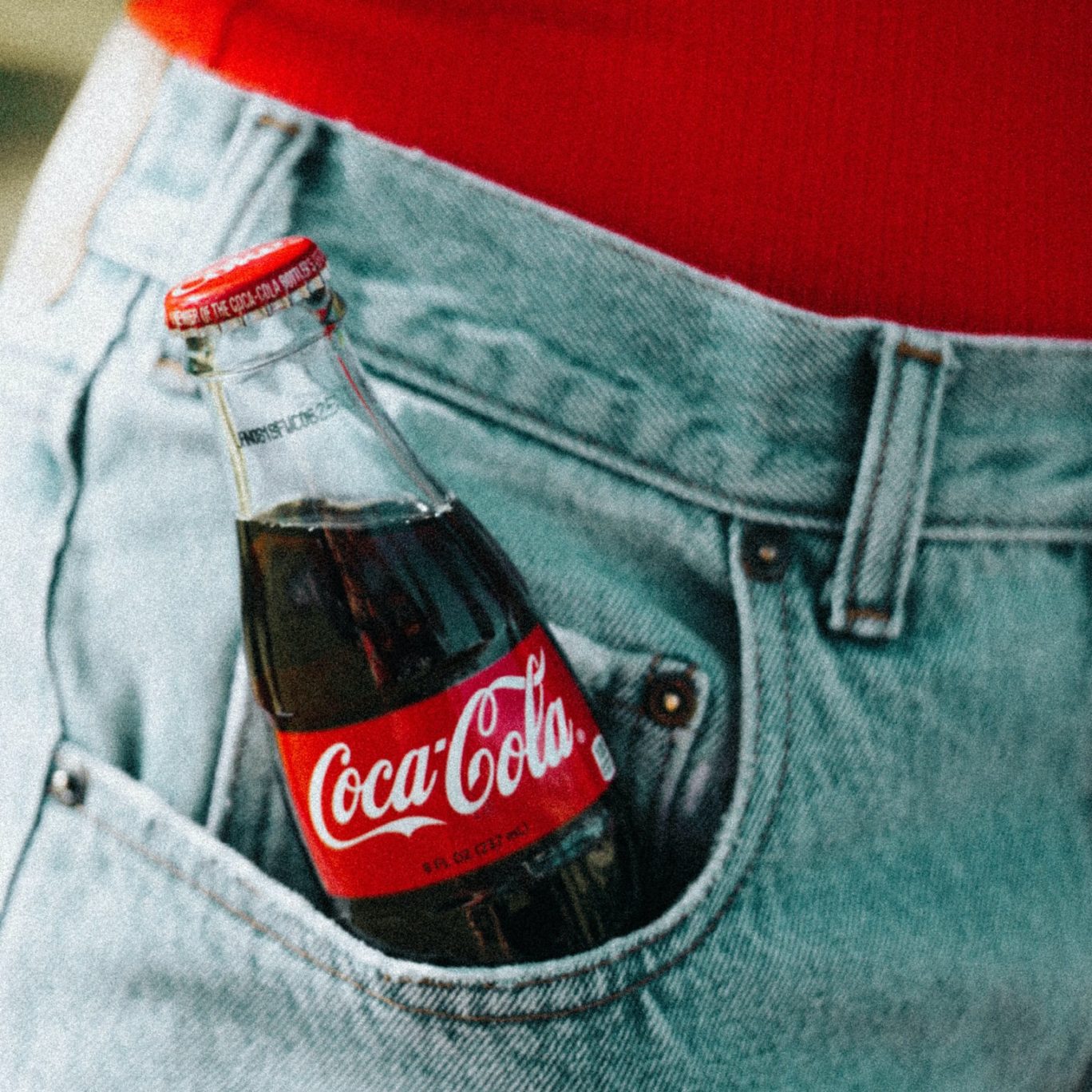 You can hardly imagine that the Chinese did not take into account an objection by Coca-Cola. It’s more than obvious that the designer of this logo was very much inspired by the Coca-Cola letter. So it should come as no surprise that the soft drinks manufacturer filed an opposition to the registration. And of course, on 2 June, they won the case brilliantly. No trademark registration for CiaoCiaoKing.

The Coca-Cola design is often borrowed. And every time that happens, the American multinational acts. Wise, because that way you prevent your brand from becoming diluted  and losing strength. Only thing that still puzzles us is why the Americans never went after that chocolate drink Cacaolat. What is up with that? In any case, that brand is on the market in Spain. This design is very similar to that of Coca-Cola, and on top of that, it is also used for a drink. Surely the Americans won’t stand for that? We haven’t been able to find anything about it yet. Whoever knows, do tell! kist@chiever.com