According to trademark law, you can protect the shape of products and packaging as a trademark in Europe. Sounds lovely, but in practice, it’s a ‘nightmare’. Almost every attempt to register a shape mark (also known as a 3D trademark) is rejected. As was the case for the EOS lip balm recently. 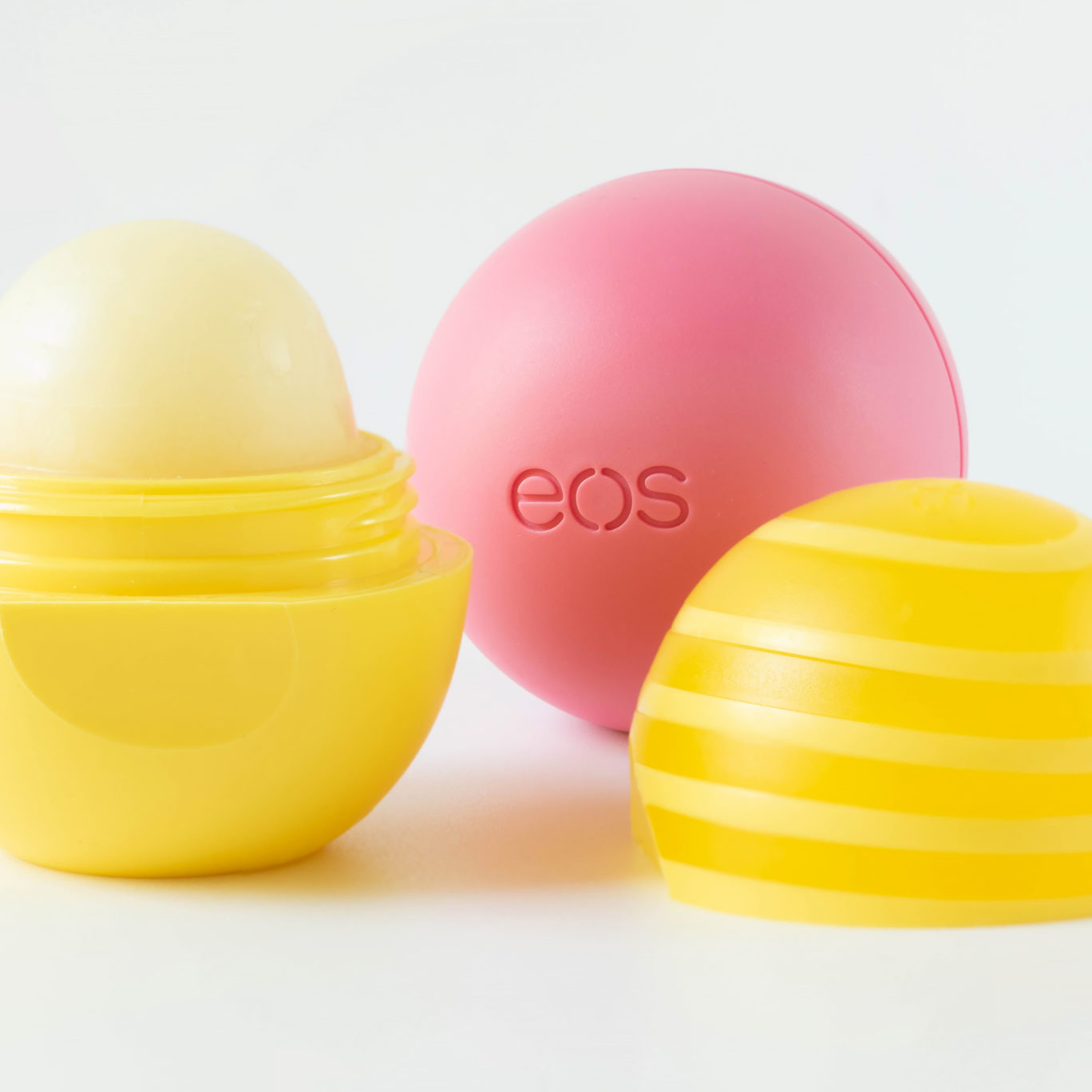 EOS has been trying to register the egg-shaped design of its packaging as a trademark in Europe since 2016. After the General Court had already ruled in September that the registration would not go ahead, in February this year the European Court of Justice confirmed. The shape of EOS packaging lacked inherent distinctiveness from what is customary in the lip balm industry, and so the shape is not distinctive, according to both courts.

On January 19th, shortly before the EOS egg was denied, the shape mark of the well-known Moon Boot also went down. The shape is not distinctive, stated the European Court.

Some time ago, the world-famous shapes of Bounty bar, Werther’s Original candy and the Bic lighter suffered the same fate: indistinctive shape, so no trademark protection according to European judges.

The bar is set extremely high for 3D trademarks. Way too high if you ask me. Since 2004, the European Court has required that the shape must differ significantly from what is customary in the sector to be registered. This enhanced distinctiveness test does not apply to ‘ordinary’ word and logo trademarks. Wouldn’t it be nice if the European Court would once again (dare to) reconsider this strict requirement dating back to 2004? But unfortunately, there is nothing to indicate that this will happen.

Is Lego infringing?
Back to overview
Brand conflicts: similar or not?
Newsletter
Sign up for the newsletter