FruitFunk gets a slap on the wrist!

Tempting consumers with nutrition claims is already risky, but enticing children with advertisements is even more dangerous. Marketing explicitly directed at children has an indirect effect on their health, and that’s why it’s understandable that there are rules. Recently, the Dutch Advertising Code Committee (RCC) looked into the use of Peppa Pig and Paw Patrol featured on packaging and online promotions by food producer FruitFunk. The company got a slap on the wrist. 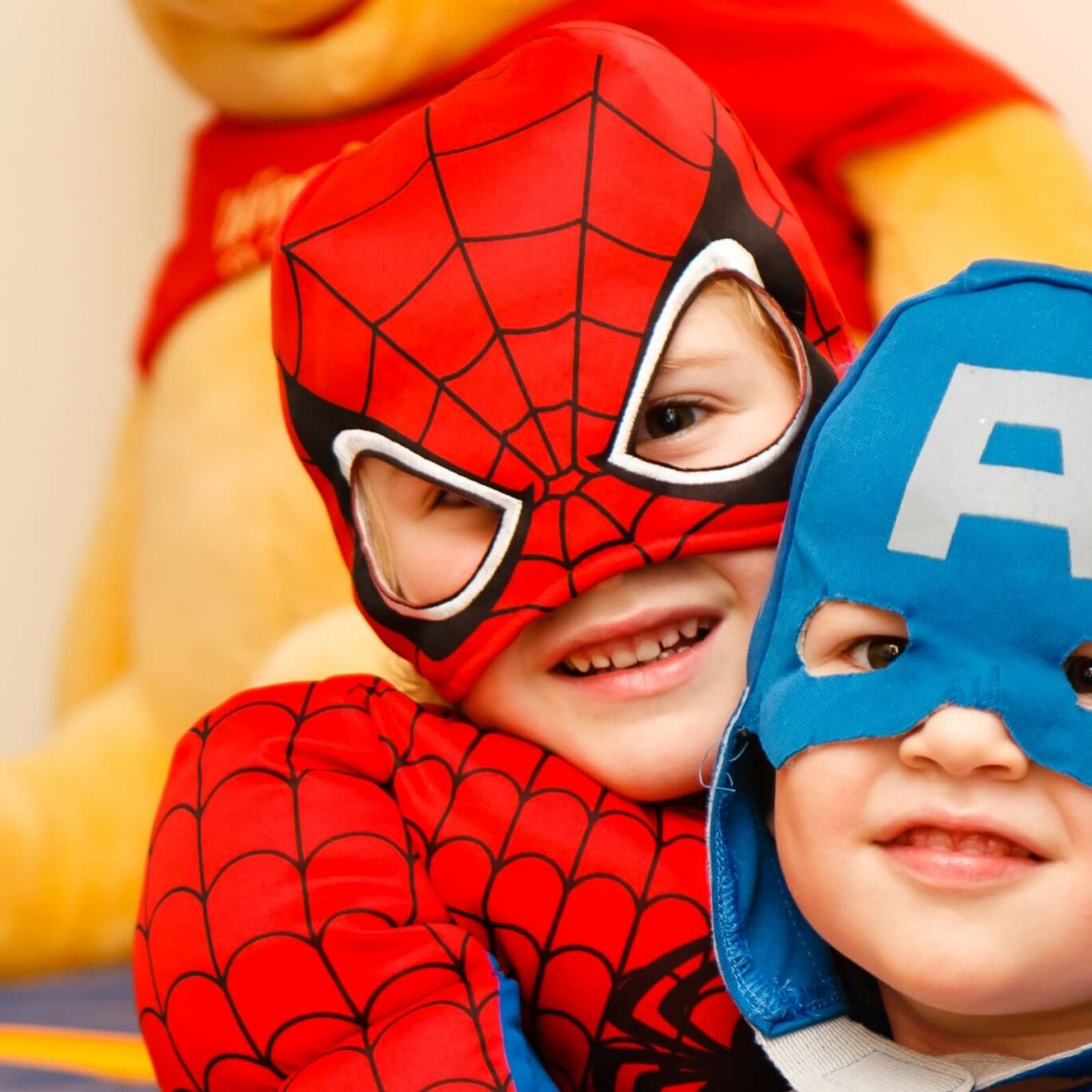 The Advertising Code for Foods (RVV) stipulates that child idols may not appear in advertising for food products aimed at children. Regarding idols, think of figures borrowed from popular cartoons or games, so-called “licensed media characters”. And the rules are not only in place to protect children, but also to protect parents. Because which parent can withstand their child asking for those sweets in the supermarket for the tenth time in a row?

Foodwatch, an organisation that exposes deception and child marketing, filed a complaint with the RCC after encountering popular child idols Peppa Pig and Paw Patrol on FruitFunk packaging and in online advertisements. According to Foodwatch, FruitFunk violates the children’s marketing rules.

FruitFunk defended itself by saying that they had been in touch with the Nutrition Centre, and they called the product a ‘responsible snack’. The The Advertising Code for Foods says that the ‘idol ban’ does not apply if the government or another recognised authority in the field of nutrition supports the advertising.

It’s about the advertising, not the product

FruitFunk is not allowed to lure children using idols in their marketing. The company has since withdrawn the guilty products from the market, and they are no longer for sale.

Our tip for you

Take note of the marketing rules for children’s products when developing packaging, online promotions on your website or social media campaigns! Pay particular attention to the use of child idols; it’s not permitted.

And, in any case, don’t make the food too tasty for the little ones!

Aperol Spritz widely protected
Back to overview
Beware: fake invoices
Newsletter
Sign up for the newsletter