Just Eat has logo problems in the US

There’s a good chance that Just Eat won’t be allowed to use its global logo in the United States. On April 8, 2022, a Chicago judge advised the Illinois court to ban the use of the Just Eat logo because it infringes the older trademark rights of the Kroger’s Home Chef logo. 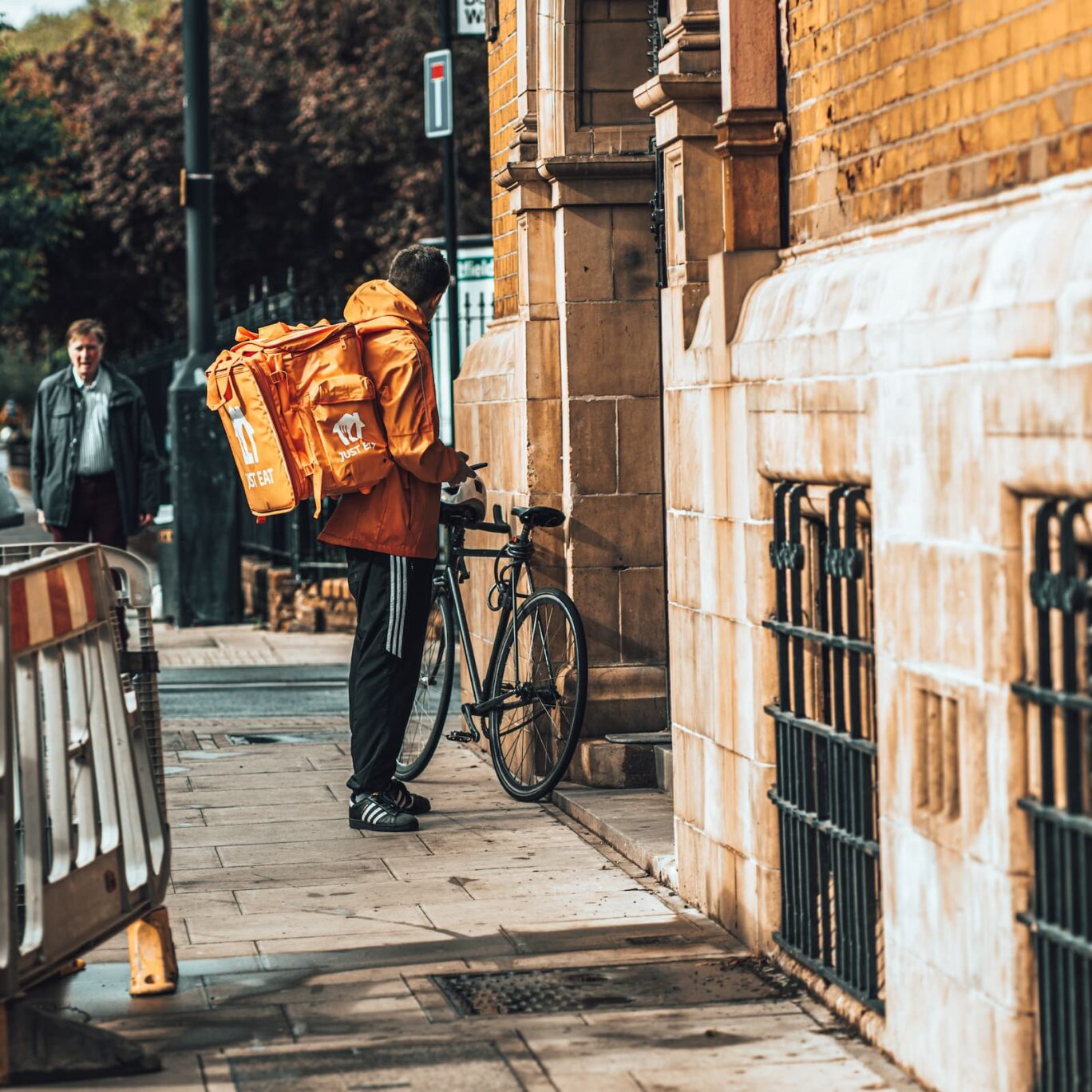 Just Eat, active in 25 countries, operates internationally under various brand names. The company is called Thuisbezorgd in the Netherlands, Lieferando in Germany and Grubhub in the US, which is the company that Just Eat took over in 2020. However, all countries use the same well-known orange logo with a house and a knife and fork.

Shortly after introducing this logo in the US, supermarket Kroger objected, stating a risk of confusion with the older Home Chef logo. In an attempt to stay ahead of the game, Just Eat then started its own lawsuit, asking the judge to declare that there was no trademark infringement.

It looks like Just Eat will eat dirt after all. Judge Jeffrey Cummings says there are only “minor stylistic differences” between the trademarks, and confusion lurks. Because the American trademark
office had already concluded that the trademarks are too similar, the Court will likely adopt Cummings’ advice. Following that, we are sure Kroger is willing to make a nice deal.