The new Citroën logo is less than 5 months old and is already under threat. The Chinese company Xiamen Golden Dragon Bus, a manufacturer of luxury buses, uses a branding almost identical to Citroën’s new logo: two inverted Vs depicted in an oval. 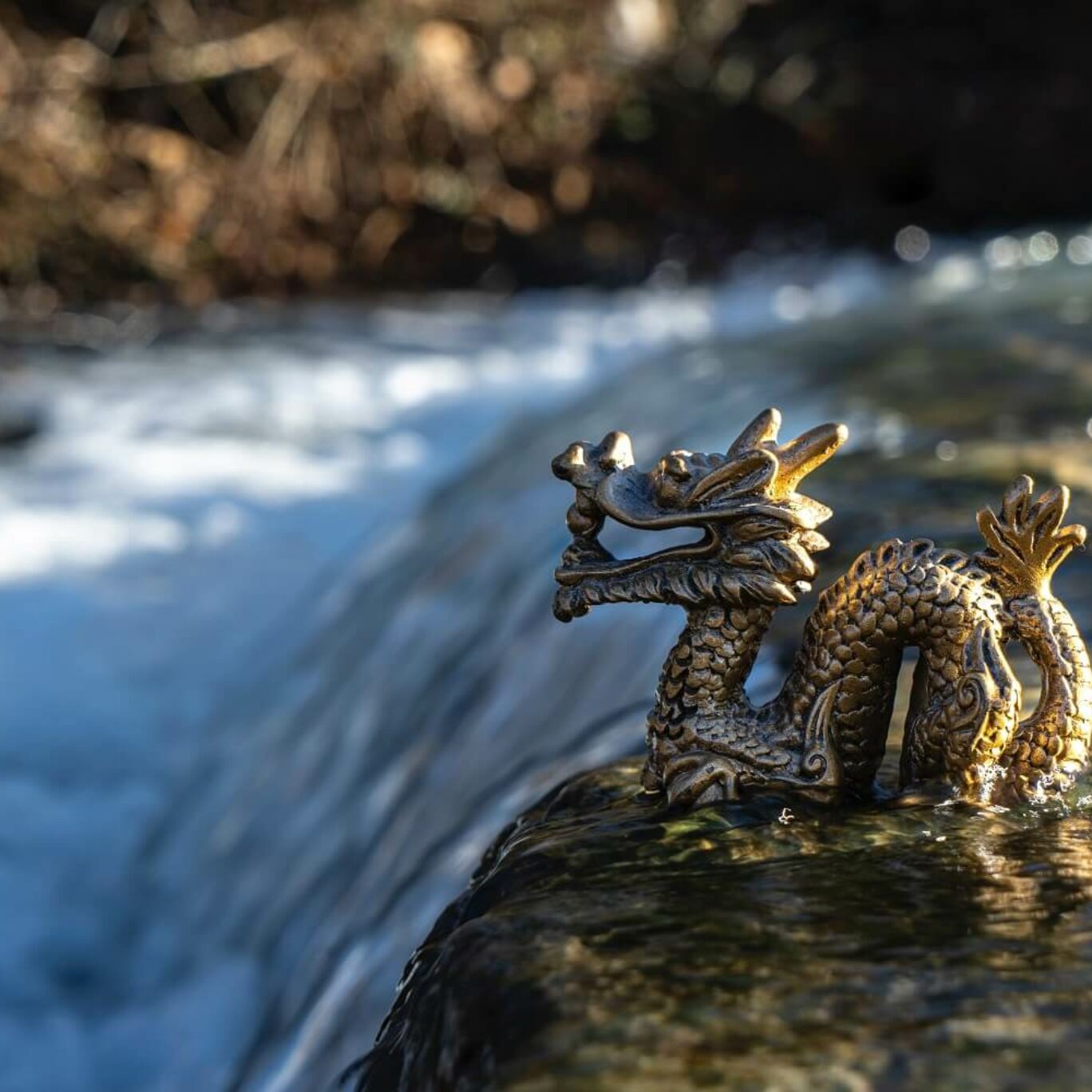 Xiamen, founded in 1992, sells buses in nearly 120 countries. Not a newbie, then. Like Citroën, the company uses its logo prominently on the bus’s grille. You could say there is a risk of confusion.

The new Citroën logo is the 10th version in the more than 100-year history of the brand and has been spotted on the first cars since September last year. The new models will follow in 2023. Vincent Cobee, CEO of Citroën, is enthusiastic. “As we embark on what is probably the most exciting chapter in Citroën’s illustrious 103-year history, it is time to opt for a modern and contemporary look,” Cobee said via the website.

It will undoubtedly be exciting, but probably not the excitement Cobee expected. With a European trademark registration dating from 2010, the Chinese have the oldest trademark rights on paper. With this, they can, in principle, force the French car company to choose a different logo.

To clear the way for its new logo in Europe, Citroën started legal proceedings at the end of 2021, with which it is trying to undermine the European trademark registration of the Chinese. Citroën argues that Xiamen has not used its logo in Europe in the past five years. The rule in trademark law is that if you do not use your trademark for five consecutive years, someone else can try to invalidate your rights.

However, it is very uncertain whether Citroën will succeed. This year in March, the Chinese submitted a thick pack of examples of the use of the logo in Europe. The European Trademark Office will now have to assess this evidence. If there is sufficient use – and it seems that way – then the trademark registration of the Chinese will remain intact, and Citroën will have a very big problem: in the worst-case scenario, it will still have to adjust its logo.

A spokesman for Citroën does not want to say much about the matter. “The new Citroën logo is a close reinterpretation of the original Citroën logo designed at the early days of the company in 1919.” said Citroën. And indeed, this new logo is very close to the original design of 1919, which is also depicted in an oval. However, the problem is that Citroën has not used this design for almost 70 years and no longer owns an old trademark registration. It appears that the company is empty-handed.

The question remains why Citroën, knowing about the existence of the Xiamen brand, still decided to use this identical logo. The company says that it is, in any case, not impressed by the similarity between the two brands. “Some notice similarities, but they should not prevent us to remain close to our roots and values and use our first emblem.”.

The company would not say whether Xiamen has requested Citroën to change the logo. “We do not comment on competitors’ actions”. According to Citroën, the procedure that Citroën started in 2021 to overturn the trademark registration of the Chinese is part of these types of major brand introductions. “As we moved forward to introduce our new logo and brand identity on our vehicles and in every of our customers touchpoints, we take the right measures to protect our trademarks.”.

The rest of the world?

The ruling of the European Trademark Office on the use of the Dragon Bus logo is expected in the coming months. Citroën does not comment on whether the parties are also competing in Asia and South America, where Xiamen also owns older trademark registrations.

This article was previously published in the Volkskrant (Dutch).