The guerilla marketing of Route Mobiel

The roadside assistance service Route Mobiel, once founded to overthrow the leading Dutch roadside assistance ANWB, will cease to exist. 17 years ago, the company introduced itself to the Dutch market with high-profile “guerrilla marketing”, with which it tried to distinguish itself from the ANWB. 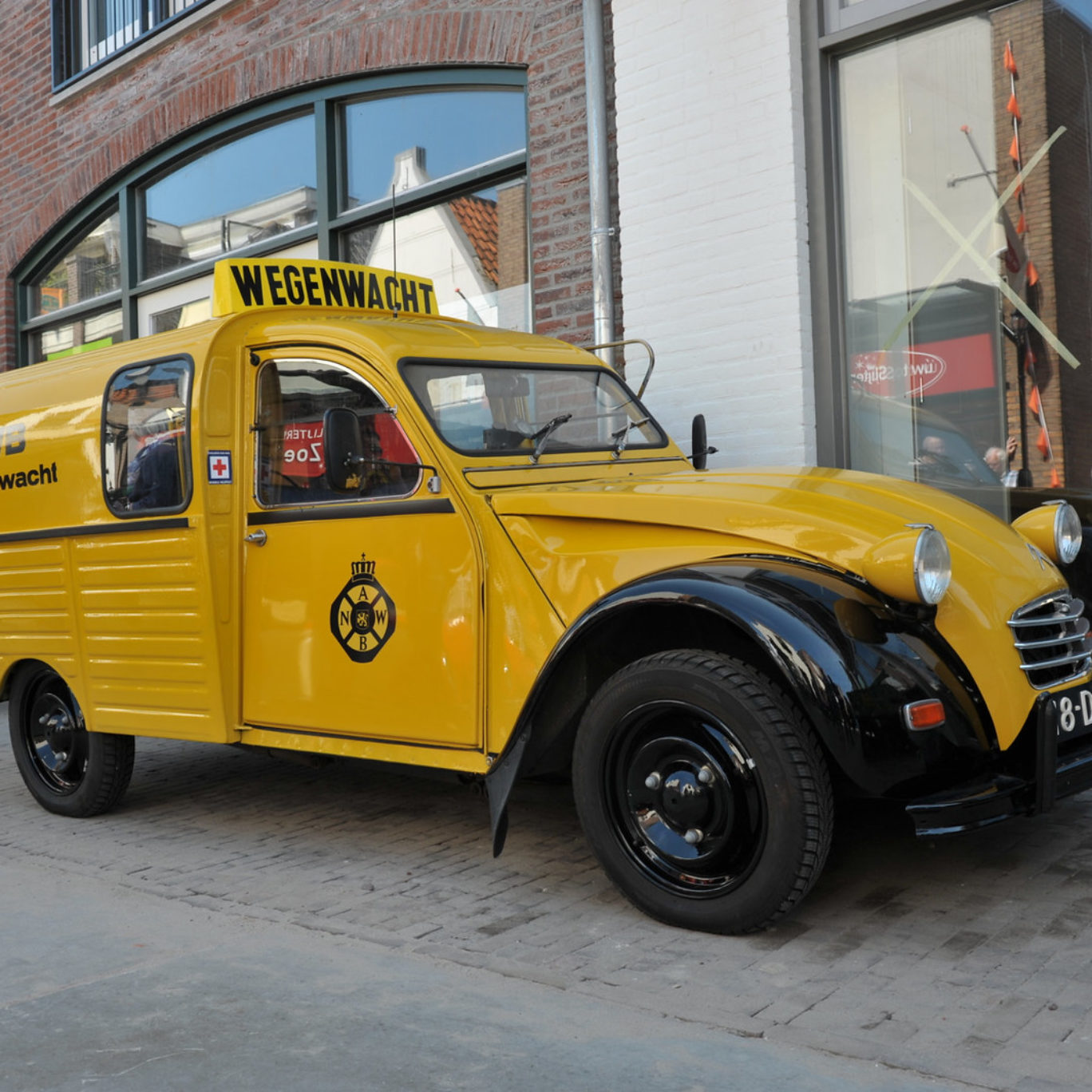 The first shot fired at the start of Route Mobiel in 2004 was of course the choice of the corporate identity with the typical Roadside Assistance yellow. That was no surprise, because that’s what customers were used to. Although the ANWB threatened to go to court over the use of the yellow colour, it never happened. Probably rightly so, because an exclusive claim to yellow for breakdown services in the Netherlands was probably difficult to substantiate.

NO MORE WAITING ON THE ROADSIDE

But with the advertisements that Route Mobiel published during its first years, the company did perhaps stretch things beyond the legal limits. The campaign poked fun at the services and brands of the ANWB. The newcomer harassed the market leader with promises that referred to trademarks of the ANWB.

In the summer of 2005, the ANWB could no longer restrain itself and the company initiated proceedings on the merits to ban the “misleading” advertisements and trademark infringement of Route Mobiel. Of course, Route Mobiel could not have asked for a better gift from ANWB. The newcomer then immediately filed a counterclaim and sought publicity to denounce the “foul play” of the monopolist ANWB. And with success: it not only resulted in a huge amount of newspaper articles, but even led to questions in parliament! Priceless publicity, mission accomplished.

Perhaps the ANWB would have been wise to look more closely at KLM’s approach a few years earlier, when EasyJet entered the market and tried to ridicule KLM with a large number of “brand-degrading” comparative advertisements. Although EasyJet undoubtedly infringed KLM’s rights with its campaign, the airline’s lawyers were not tempted to react or start a lawsuit: keep quiet, the instructions read. And they did, gritting their teeth, but the company did not grant EasyJet the free publicity that it hoped for.

Incidentally, despite its effective guerrilla marketing, Route Mobiel did not succeed in making life difficult for ANWB in its 17 years of existence. According to the website autoblog.nl, the number of members of Route Mobiel was approximately 250,000 at its peak, compared to the more than 4 million members of the ANWB. But hey, it did produce some interesting advertisements.

This article was previously published (in Dutch) on Adformatie.