The Reputation of the App Store Brand

Since the App Store brand is comprised of two generic terms – app and store – you might think that the name ‘app store’ is free to use. App store: simply a descriptive name for a place where you can download apps. But things are a little more complicated than that. 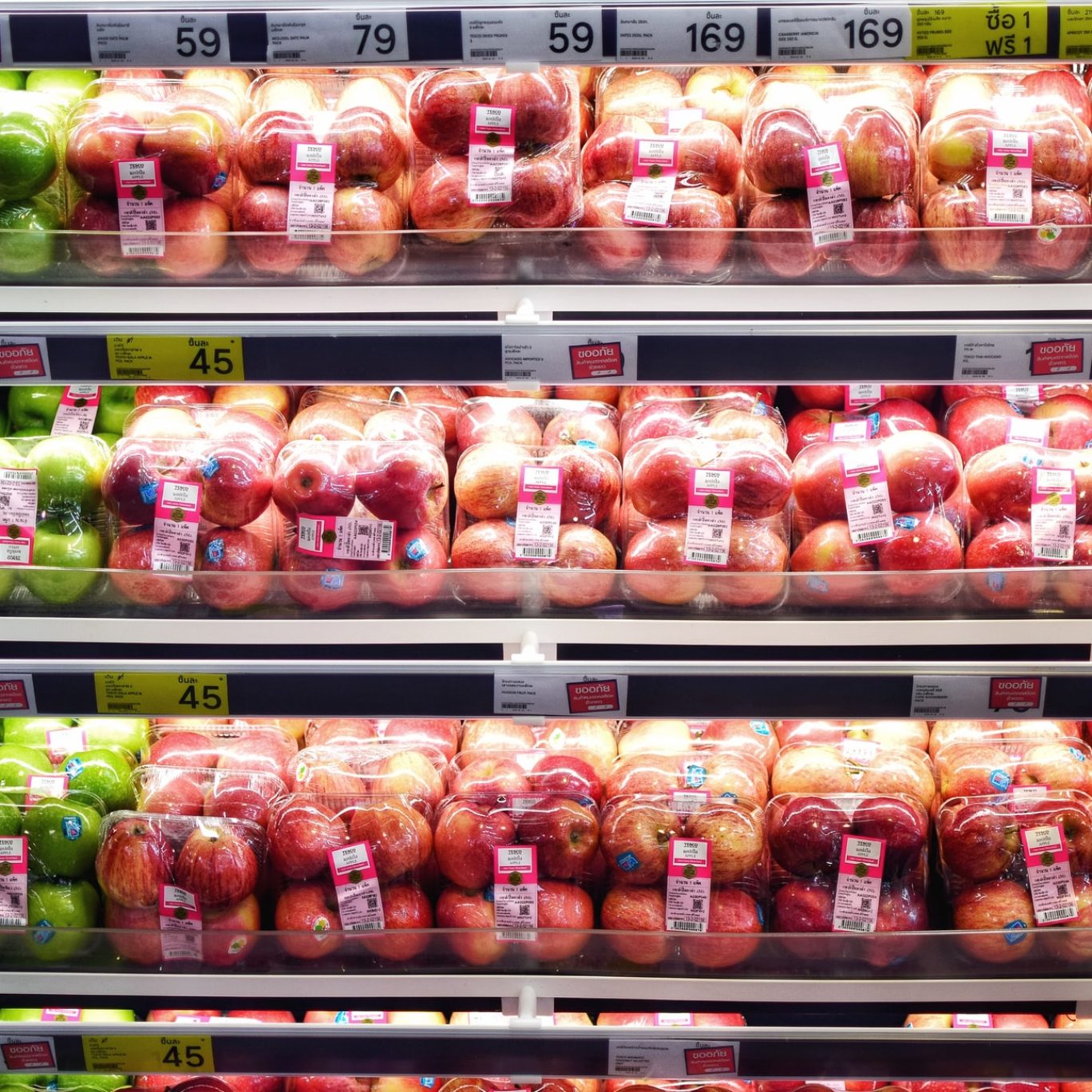 RIDING ON THE COATTAILS

On 26 February, Apple recorded a resounding victory against Chinese company Xiaomi, which had attempted to register Mi AppStore as a European trademark. According to the European trade mark firm, the App Store trademark has acquired distinctiveness and has a reputation. As a result, the App Store brand is subject to a large scope of protection. According to EUIPO, the Chinese firm is trying to ride on the coattails of Apple’s reputation, which is not permitted. So: no European registration for Mi AppStore.