The company behind French liqueur Cointreau has filed a lawsuit against Canadian Canopy Growth in a New York court. Since March, Canopy Growth, which markets cannabis products, sells cannabidiol-infused water under the brand name Quatreau. 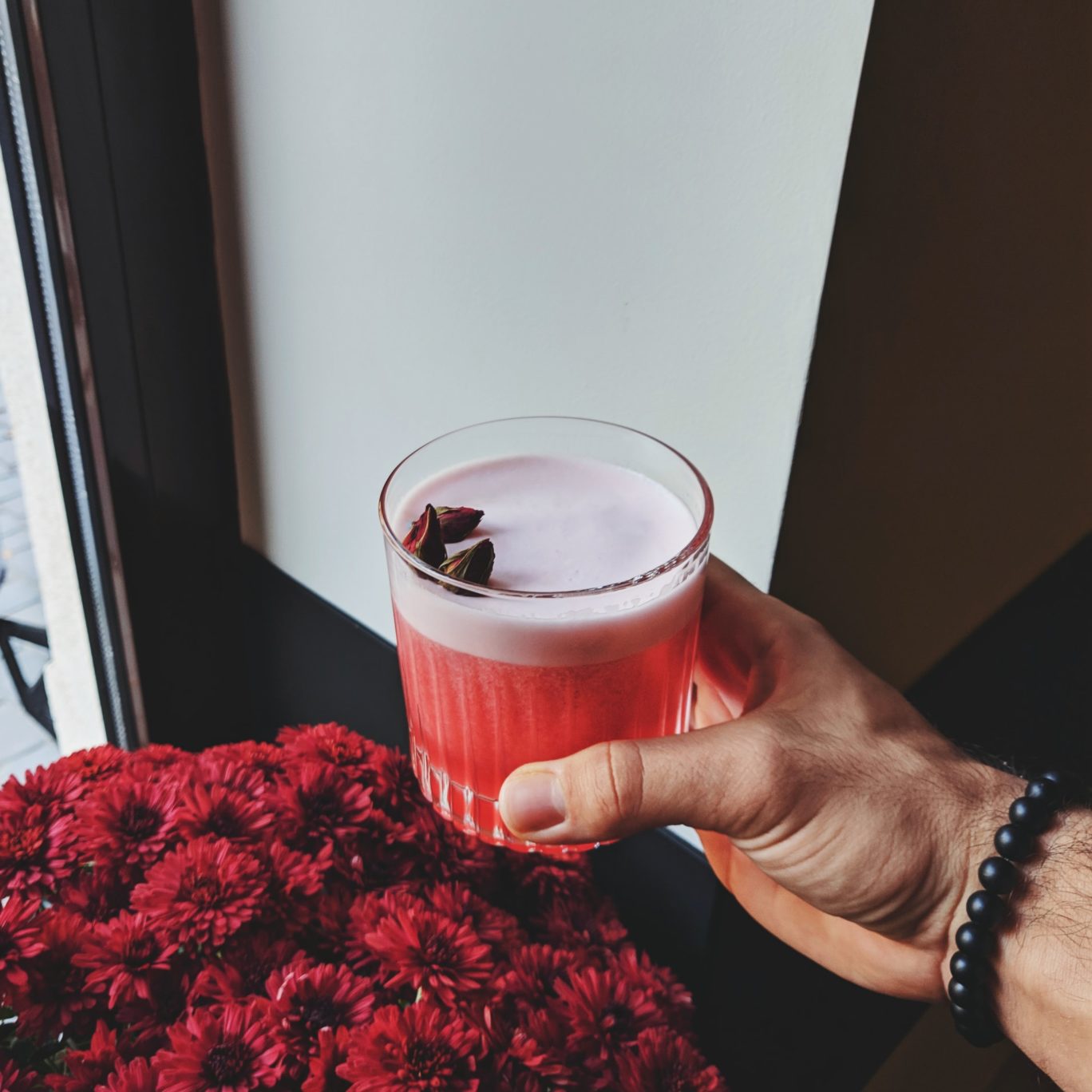 According to Cointreau – a trademark that has been used in the US since 1885 and now selling about 4 million bottles a year – consumers may confuse Cointreau’s and Quatreau’s similar-sounding names. In addition, the French claim that they are about to market non-alcoholic drinks under the Cointreau name.

Can Quatreau pack up their belongings?

I’m going to take a guess: I think Cointreau will win the day here. The trademarks are very similar in sound, and the Cointreau name has been around for a long time and enjoys a high level of recognition. Add to that the unwanted association with cannabis, and Quatreau can pack their bags. Cointreau doesn’t even need their non-alcoholic drinks ‘story’ right now. Their pretended plans to sell non-alcoholic beverages under the Cointreau brand 135 years after the introduction in 1885 are curious. “Hey, kids, who wants a glass of Cointreau lemonade?”. Hmmm, I hope not.

Red Bull can is protected design
Back to overview
Sh*t! Trademark refused!
Newsletter
Sign up for the newsletter