Soon the US Supreme Court, the highest court in the United States, will announce to what extent artists can use other people’s work in their artwork. This case is about a screenprint by Andy Warhol in which the artist used a photo of pop artist Prince. The photo was taken in 1981 by photographer Lynn Goldsmith. 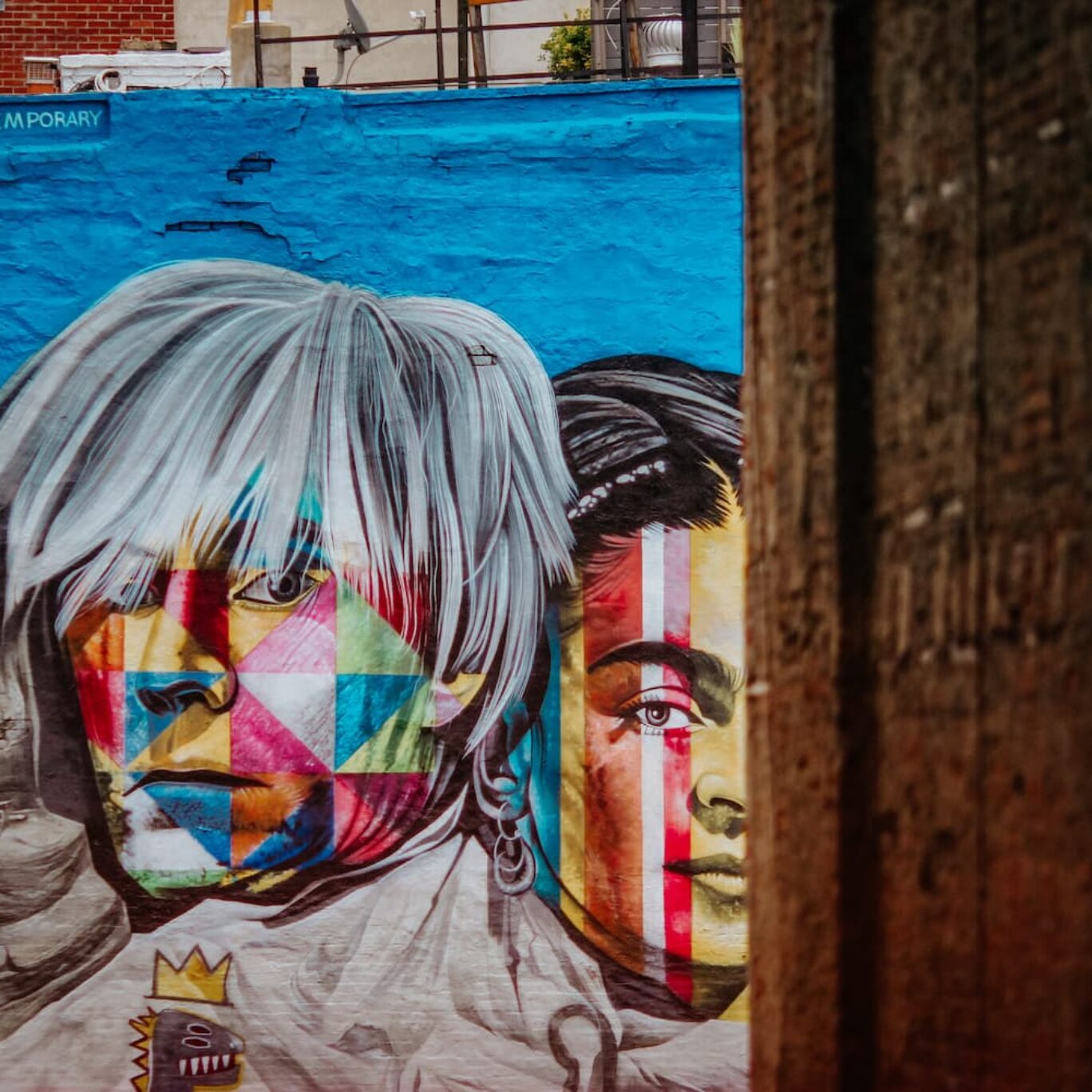 Goldsmith, who only found out in 2016 that Warhol had used her photo, believes Warhol’s screenprint infringes her copyright, which is why she filed a lawsuit against the Warhol Estate. However, according to Warhol’s heirs, it is a case of “fair use”, an American copyright concept.

The fair use test examines, among other things, how the work is used. Has the work changed enough? Is the work being used for another purpose? Does it add anything new? If so, it may be ‘transformative’ and can be ‘fair use’ (and therefore allowed). If all goes well, the Supreme Court will soon provide more clarity about the complicated concept of ‘transformative use’.