Of course, it’s easy to say in hindsight: I knew it! Still, I couldn’t contain myself when I read the headlines a few weeks ago in the Dutch newspapers: “Dutch court forces bank DNBC to change brand name”. It wasn’t very hard to predict that DNB (the Dutch central bank) would win this case against DNBC. As a matter of fact, I’m curious why DNBC even let it advance to court. 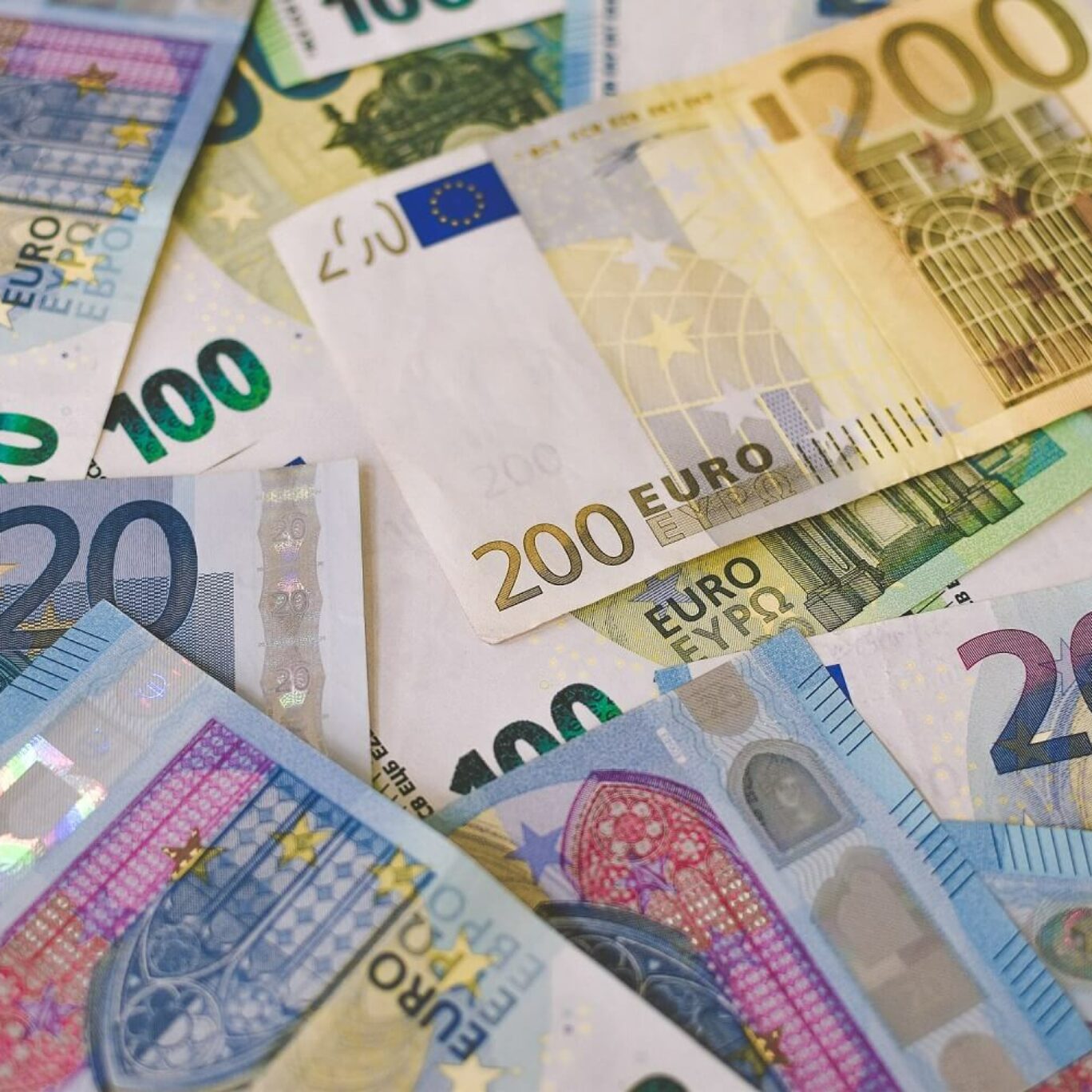 DNBC is a Vietnamese online bank. Last summer, the bank relocated to Amsterdam. DNB, the Dutch central bank, stated they were unhappy with the arrival of a bank called DNBC. It’s confusing, and it infringes our trademark rights to the name DNB, according to the Dutch bank. In addition, DNBC also promotes ‘offshore accounts in tax havens’, which damages our reputation, according to DNB.

As expected, the curtain fell for DNBC on October 20. The court in Amsterdam entirely agreed with DNB and, threatening enormous penalties, determined that DNBC must stop using this name within seven days. I don’t think anyone, except maybe some people at the Vietnamese bank, fell from their seats in amazement.

At Chiever, we often use a database in which you can find European decisions about trademarks. In this case, we started looking for comparable cases: conflicts between trademarks in which the first three letters are the same, and only one letter was added. In 2022, it resulted in a total of 12 decisions: without exception, all were considered trademark infringements.

The DNB vs DNBC conflict fits neatly into this series. You might say that DNBC could have performed a similar check. Then they would have been able to estimate their chances in this matter a little better.

Citroëns new logo
Back to overview
New TomTom logo?
Newsletter
Sign up for the newsletter