A sweet victory for the Swiss chocolate maker Lindt & Spruengli. The highest Swiss court recently ruled that supermarket discounter Lidl can no longer sell its chocolate bunnies because the shape of Lidls’ bunnies is too similar to Lindt’s iconic bunny, which has been on the market since 1952. 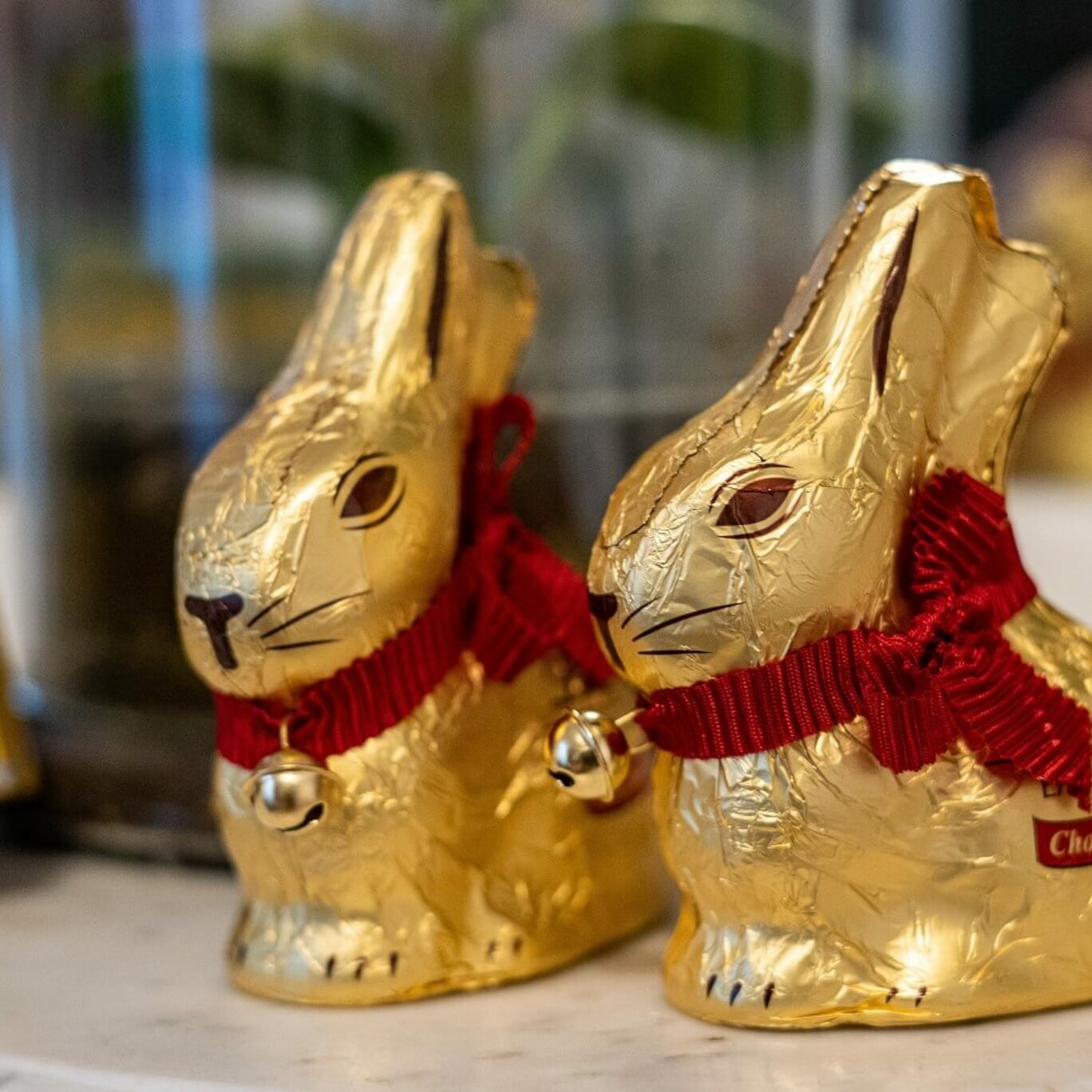 Since 2001, Lindt has had a shape mark of one of its best-selling products: a chocolate bunny wrapped in gold foil with a red ribbon and bell. Based on this shape mark registration, the company filed a lawsuit against Lidl in 2018, which sold a similar bunny. Lidl, however, argued that the shape of Lindts’ bunny is typical for chocolate bunnies and not distinctive. As a result, Lindt’s shape mark would not meet the strict requirements of the distinctive character of shape marks.

However, market research showed that the Swiss consumer associates the shape of the chocolate bunny with Lindt. Lindt thus has strong trademark rights and can take action against Lidl’s confusingly similar bunny, the highest Swiss court ruled. This ruling overturns an earlier decision by a lower Swiss court, in which Lidl still came out on top.

According to the judge, the destruction of Lidls’ chocolate bunnies is proportional since it doesn’t necessarily mean they must destroy the chocolate. You can, of course, easily make something else out of that. Either way, thousands of bunnies already manufactured by Lidl will die an early meltdown due to this ruling.

New TomTom logo?
Back to overview
Newsletter
Sign up for the newsletter