The battle for Marie

Can Marie-Stella-Maris prevent German brewer Karl Sturm GmbH from launching a beer with the trademark name Marie? Is it confusing? It’s not, so ruled the Opposition Division of the European Trademark Office EUIPO in August of this year. 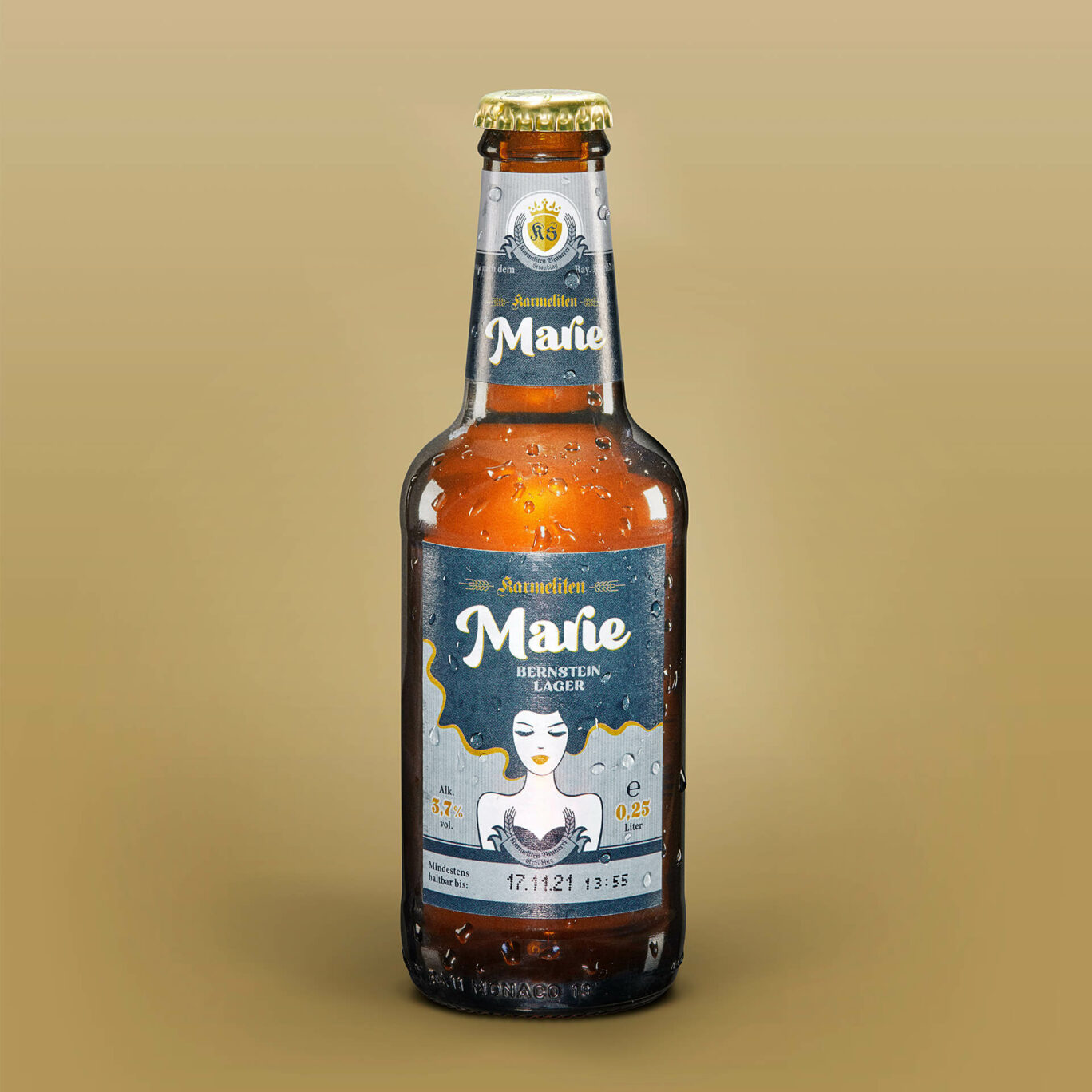 According to EUIPO, there are significant differences between the trademarks Marie-Stella-Maris and Marie: the structure, the rhythm and the intonation. The words Stella and Maris likely attract more attention than the rather ‘ordinary’ Marie.

Moreover, according to EUIPO, in practice, no likelihood of confusion is usually assumed if two trademarks have the same first name (Marie) and a type of surname (Maris) is added to one of them. And the addition of the extra name Stella makes the risk of confusion completely unlikely. In short, the German brewer can simply hit the market with its Marie beer.