The dot doesn’t get it for Deloitte

Deloitte’s consultants were unsuccessful in claiming exclusive rights for the green dot in the international consultancy’s corporate identity. In July this year, the European Trademark Office EUIPO Board of Appeal rejected Deloitte’s trademark registration of the green dot. 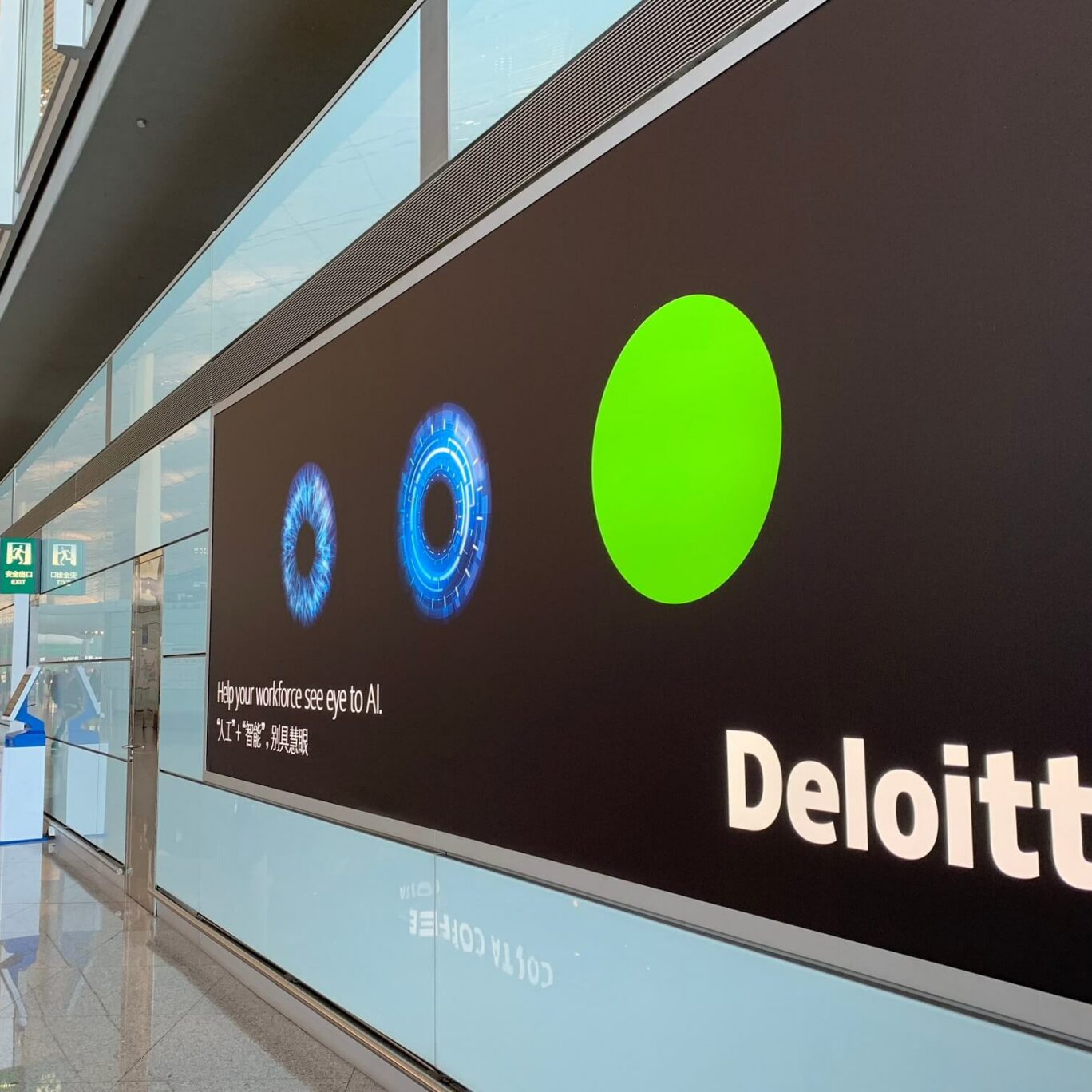 During the procedure, Deloitte submitted an enormous amount of figures and advertising material. This was their way of demonstrating the acquired distinctiveness of the green dot, i.e., that the general public already recognises it as a Deloitte trademark.

Unfortunately for Deloitte, EUIPO was not impressed by the submitted material. Turnover figures and advertising expenditure in themselves say nothing about the reputation of the dot, according to EUIPO. And all those advertisements featuring the green dot as an object weren’t rated very highly by EUIPO. The latter is striking, because you could say that these campaigns emphasise the trademark function of the green dot. In any case, the green dot doesn’t make it into the register. 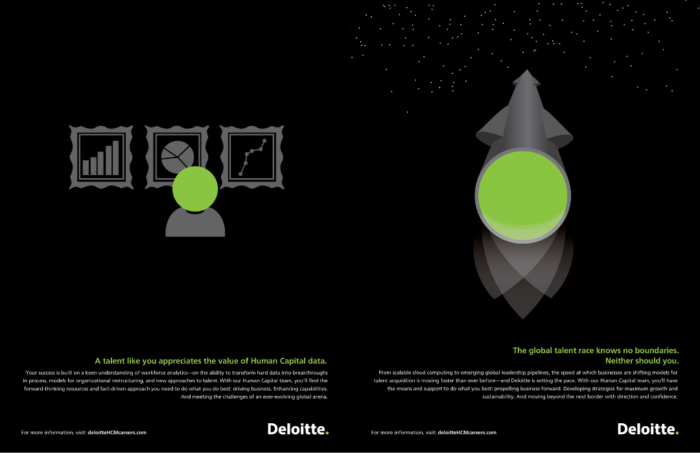