Usain Bolt is not only known for his world records in the 100 and 200 meters, but also for the specific posture that he took after each victory: leaning back slightly, with two fingers in the air, as if shooting an arrow. 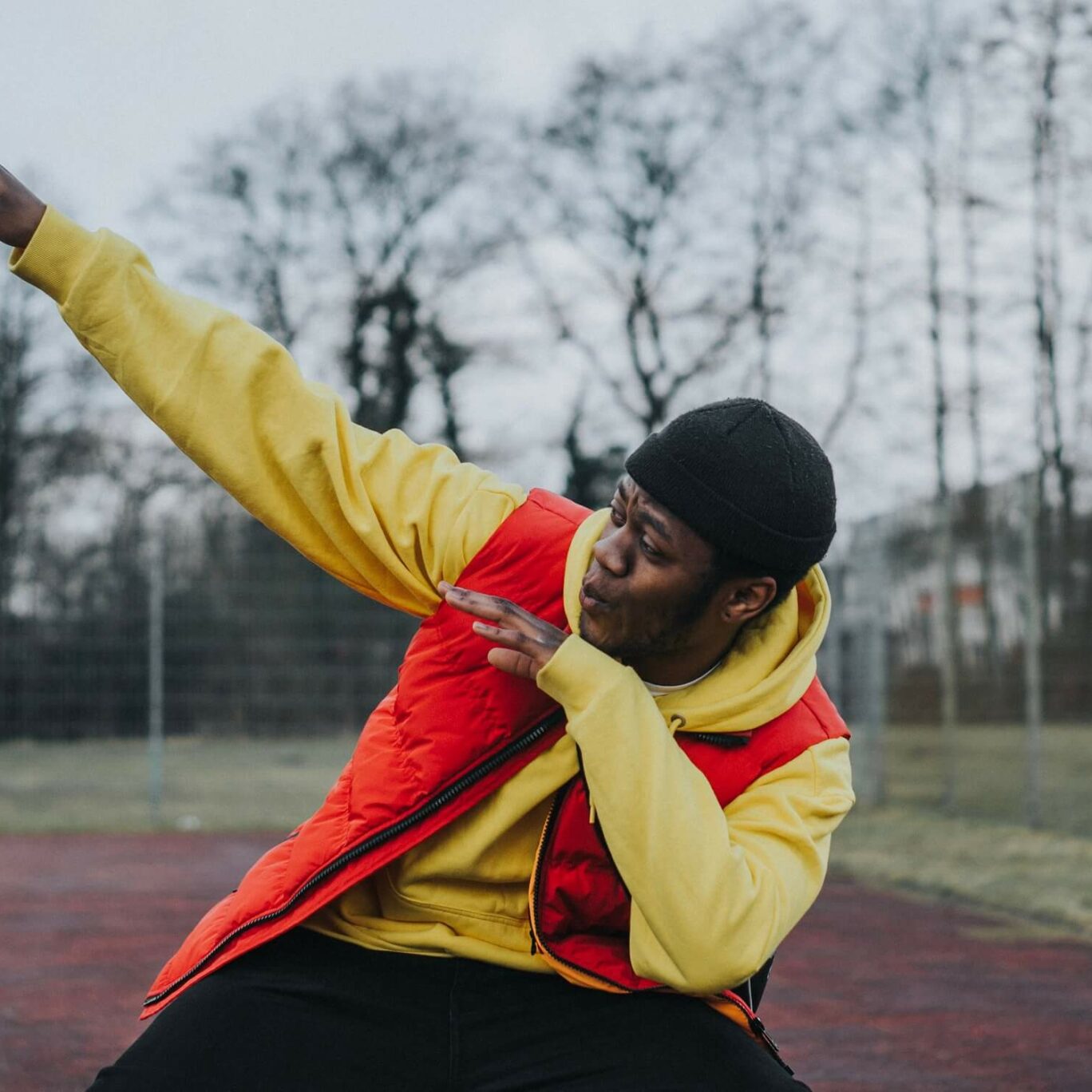 Gesture mark: Gesture can be a trademark

Bolt must have thought he could still earn a few dollars after his retirement with this gesture, when he applied for trademark protection in the US in August 2022 for this pose for all kinds of goods, including sunglasses and clothing. A gesture or pose as a trademark: why not? Trademarks are distinctive signs, and just like a word or a logo, a gesture or an pose can also be distinctive.

Bolt is certainly not the first celebrity to try to monopolize his signature gesture or pose as a trademark. In sports and entertainment, this type of trademark registration occurs more often. It’s not always a smooth process, though.

In 2017, Gene Simmons, bass player in the rock band Kiss, registered the devil’s horn hand gesture as a trademark in the US. Simmons has used this gesture since 1974 at Kiss gigs. The registration generated a storm of criticism, especially because other famous people, like John Lennon and Spiderman, also used the devil’s horn. As a result, Simmons decided to withdraw his application.

When Rapper Jay-Z started using the diamond gesture to promote a new album in 2007, he immediately got into a fight with wrestler Diamond Dallas Page. The wrestler profiled himself in the ring for years with his diamond pose and registered the gesture as a trademark. Jay-Z quickly backed down and bought him out for an undisclosed amount. Years later, in 2018, Jay-Z had his ‘diamond’ gesture registered as a trademark.