That must be a big disappointment for Tempur, the brand known for its mattresses. On 22 January, the European trade mark office EUIPO determined that the logo Back.Pedic of the company Luxury Sleep from Malaysia does not infringe upon the registered logo of Tempur. 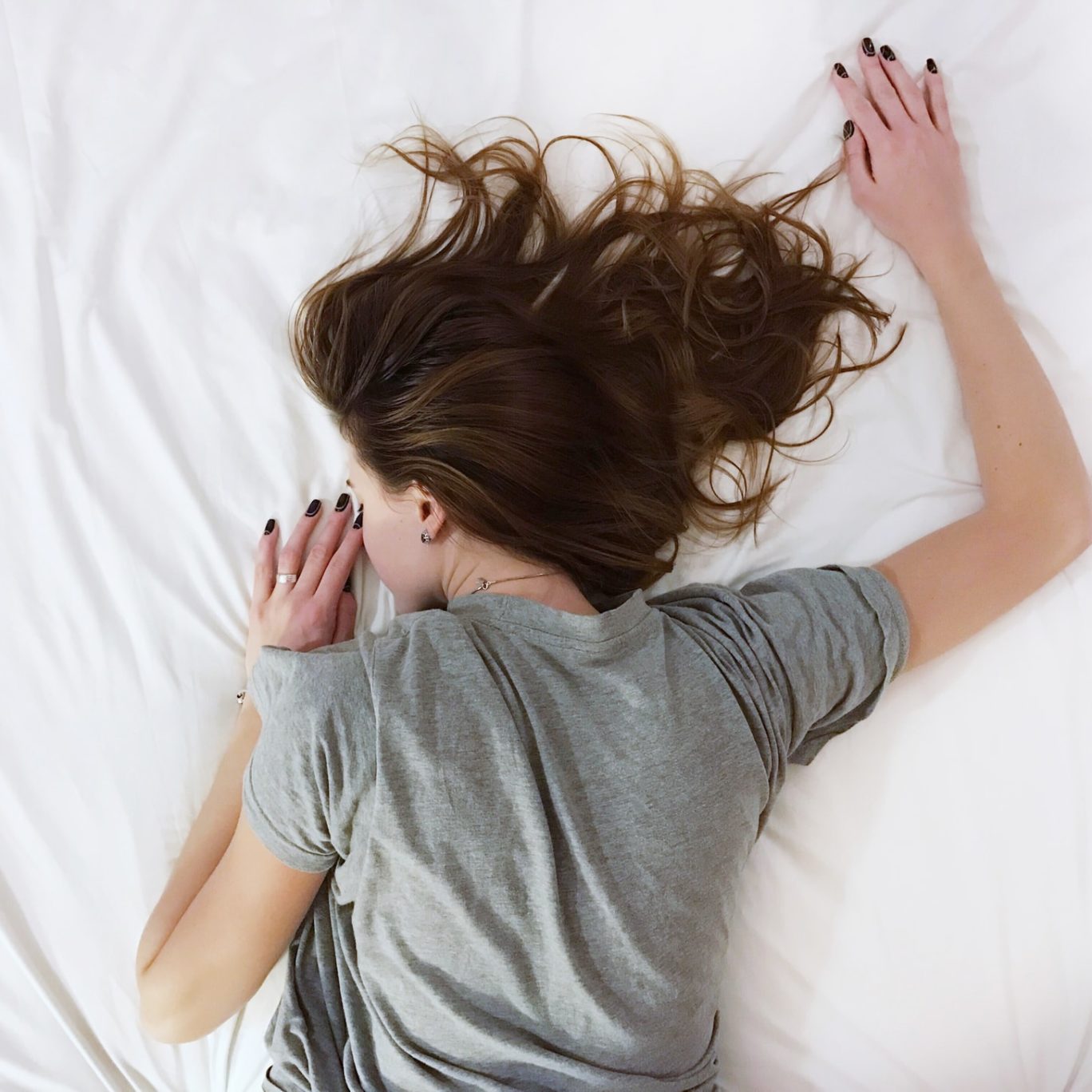 Dan-Foam, the Danish company behind Tempur, had argued that its logo had become a strong brand through long-term use and that the public would be confused if a competitor were to use such a similar logo for mattresses as well.

However, EUIPO rejected the opposition. In the first place, Dan-Foam had submitted rather poor proof of fame, which did not show how much and where exactly the trademark was used.

In addition, EUIPO considers the brands to be visually similar ‘to a low degree’. An image of a sleeping person as a brand for mattresses is not very distinctive and the Tempur logo shows much more detail, according to EUIPO. Lastly, the addition of the words Back.Pedic makes enough difference according to EUIPO. No infringement, so the Back.Pedic mattresses can enter the European market.

In our opinion an unsatisfactory decision. What do you mean, visually similar ‘to a low degree’? Even with the word Back.Pedic, it seems very confusing to us, two mattresses with a logo with such a stylised person lying down. It’s also a pity that the Danes were so sloppy with the proof of the reputation of their logo, as they could have made the difference there. Perhaps an appeal should be considered?